Connor is a year 9 student at Pedare Christian College. The school, previously consisted of two campuses, one for the Junior School, another for the Middle and Senior Schools. During 2018, the decision was made to combine all parts of the school into a single campus. This necessitated an number of building projects around the school grounds, including a new Middle School Building, and Connor was tasked with creating an accurate Lego model of the building.

The model was first displayed at the 2018 edition of BrickGambier, and won the peoples choice award. It’s now housed and on display at the school and is proving very popular with both staff and students. 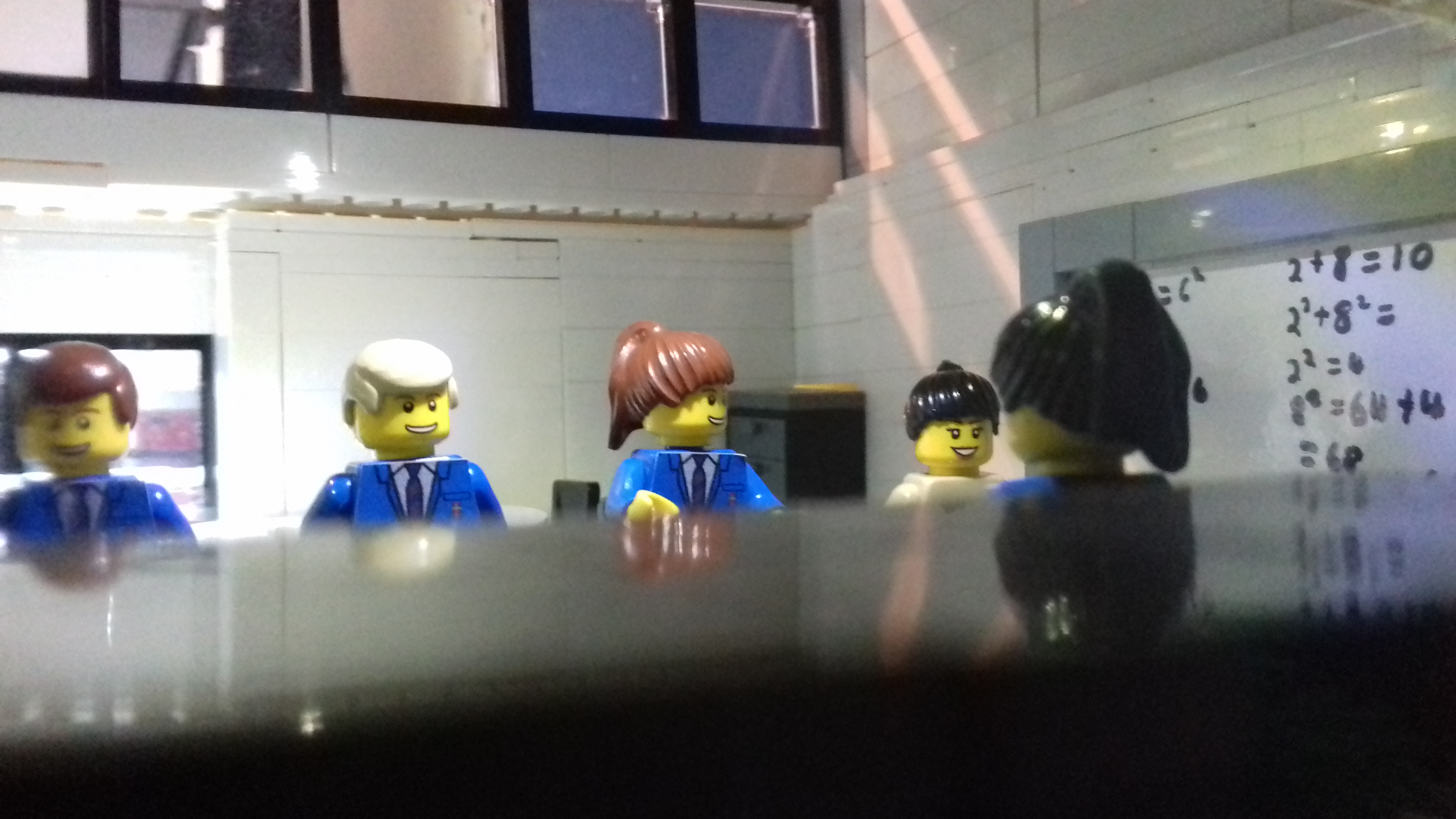 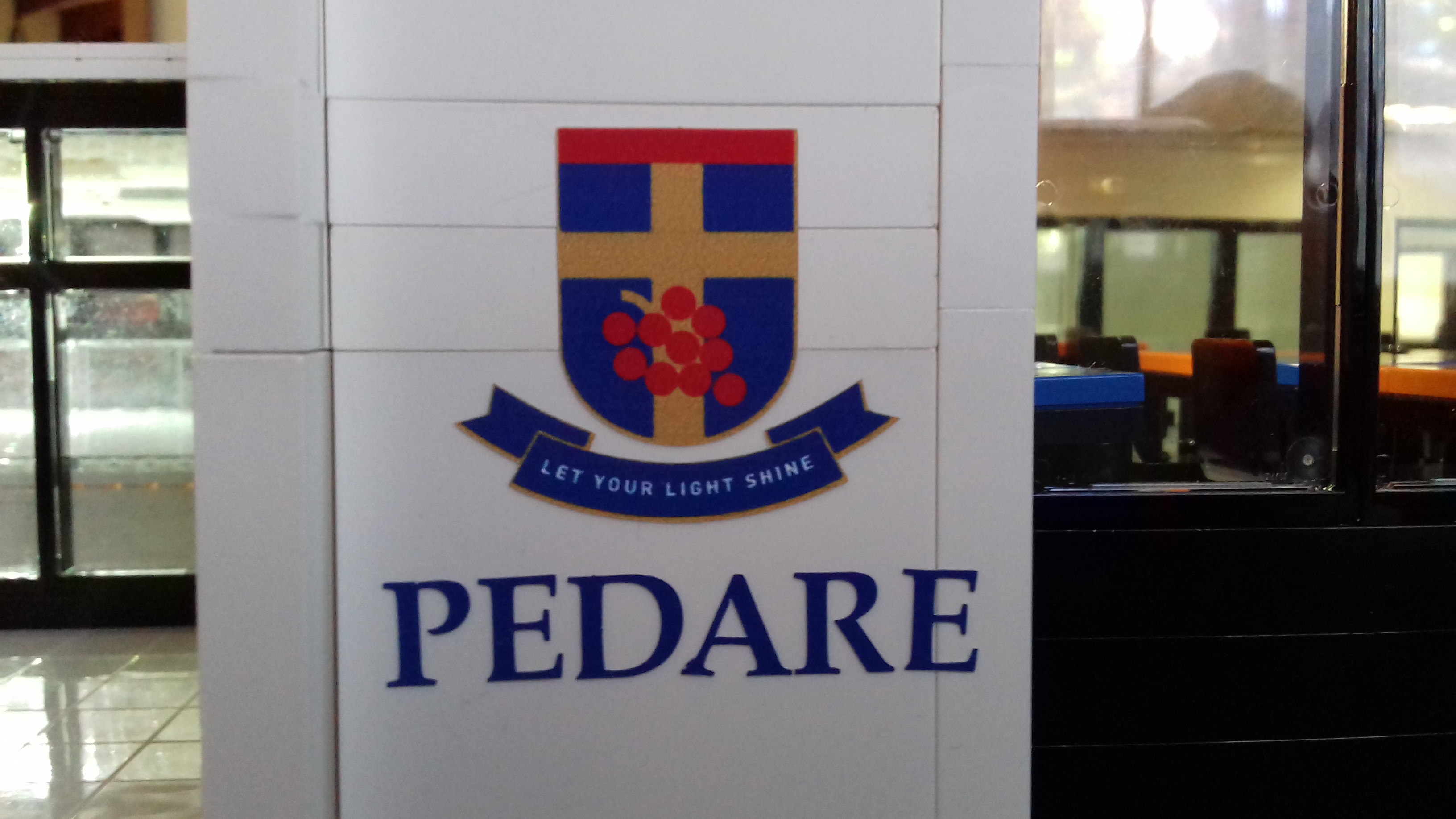 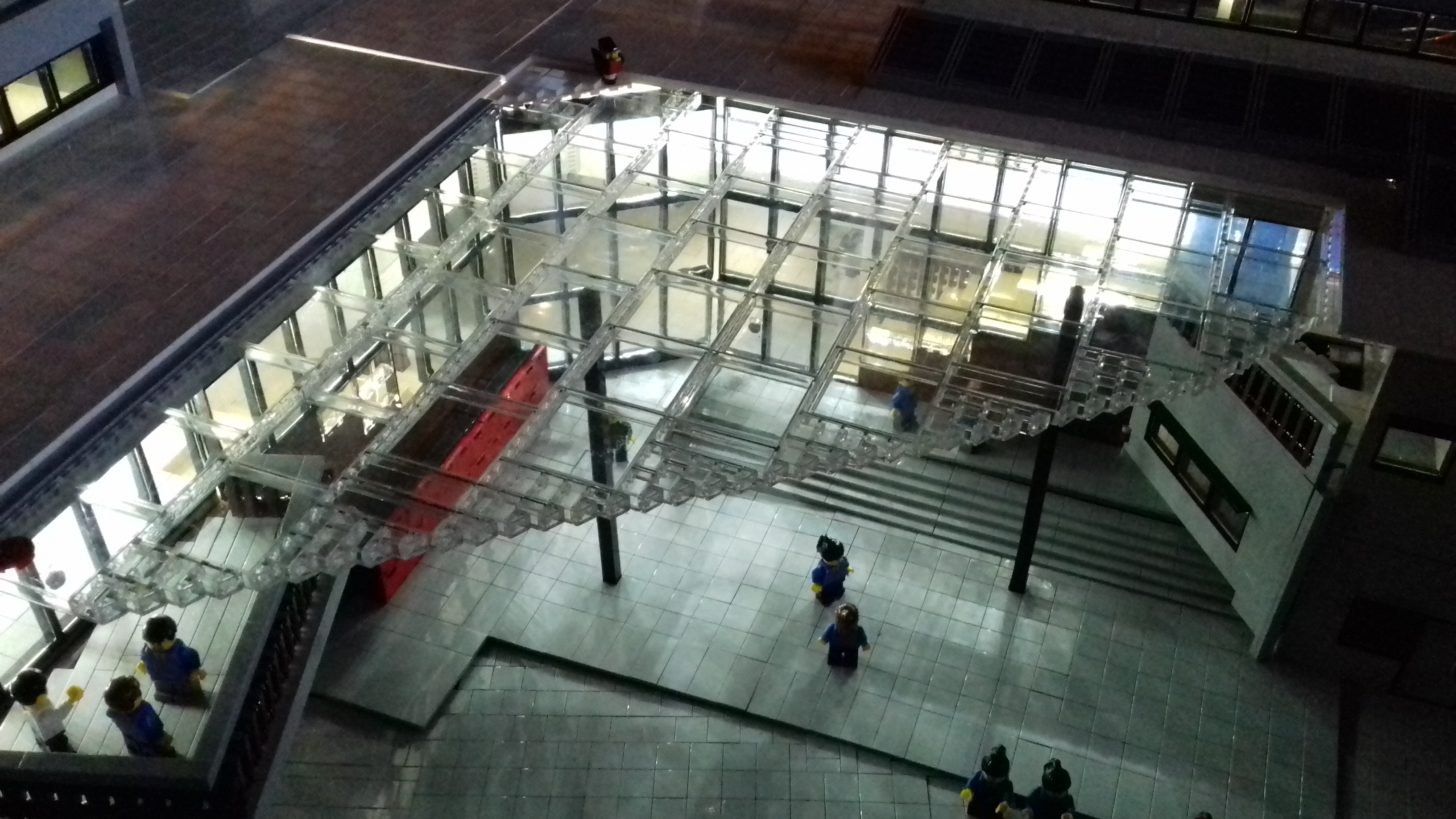 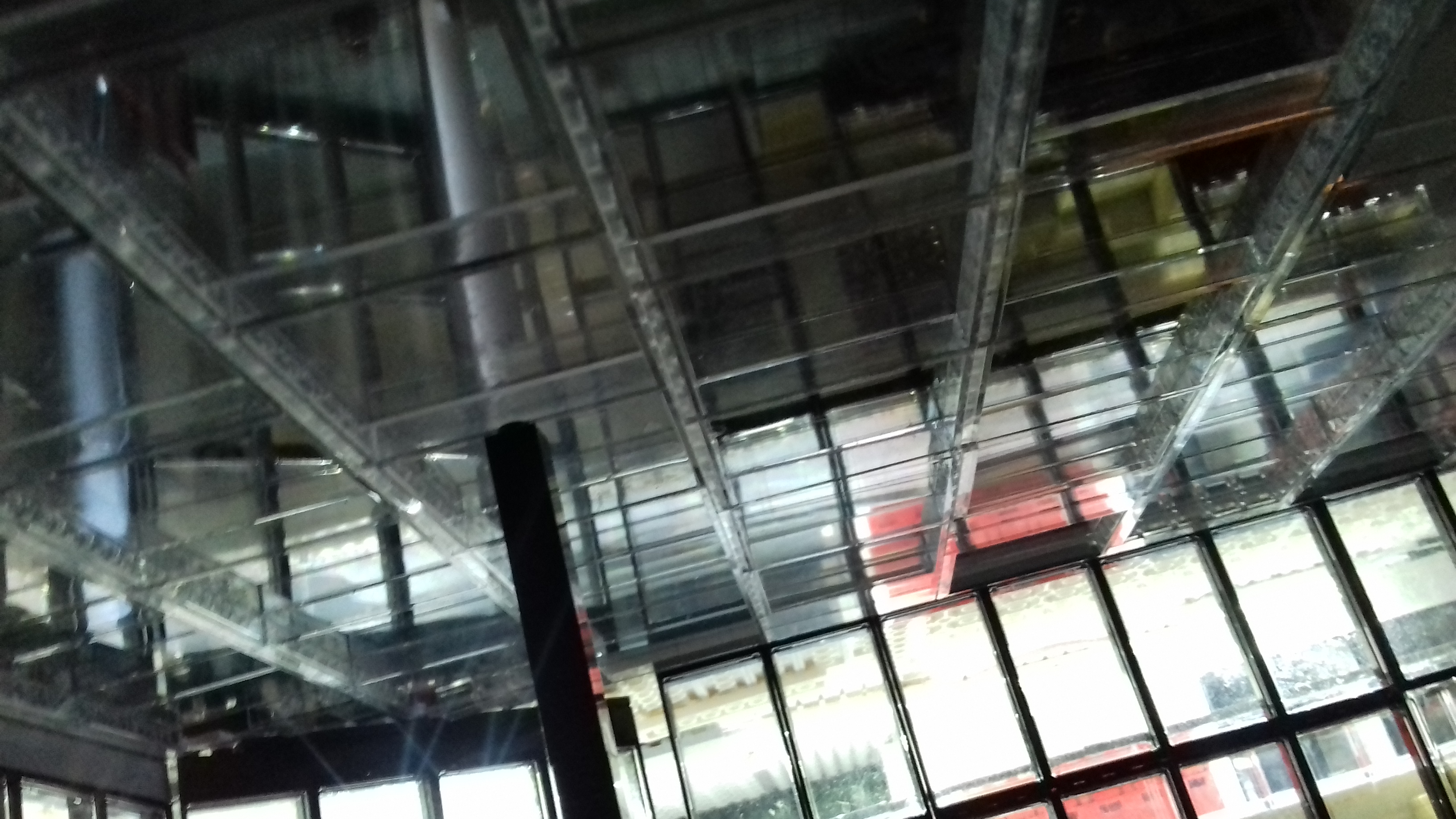 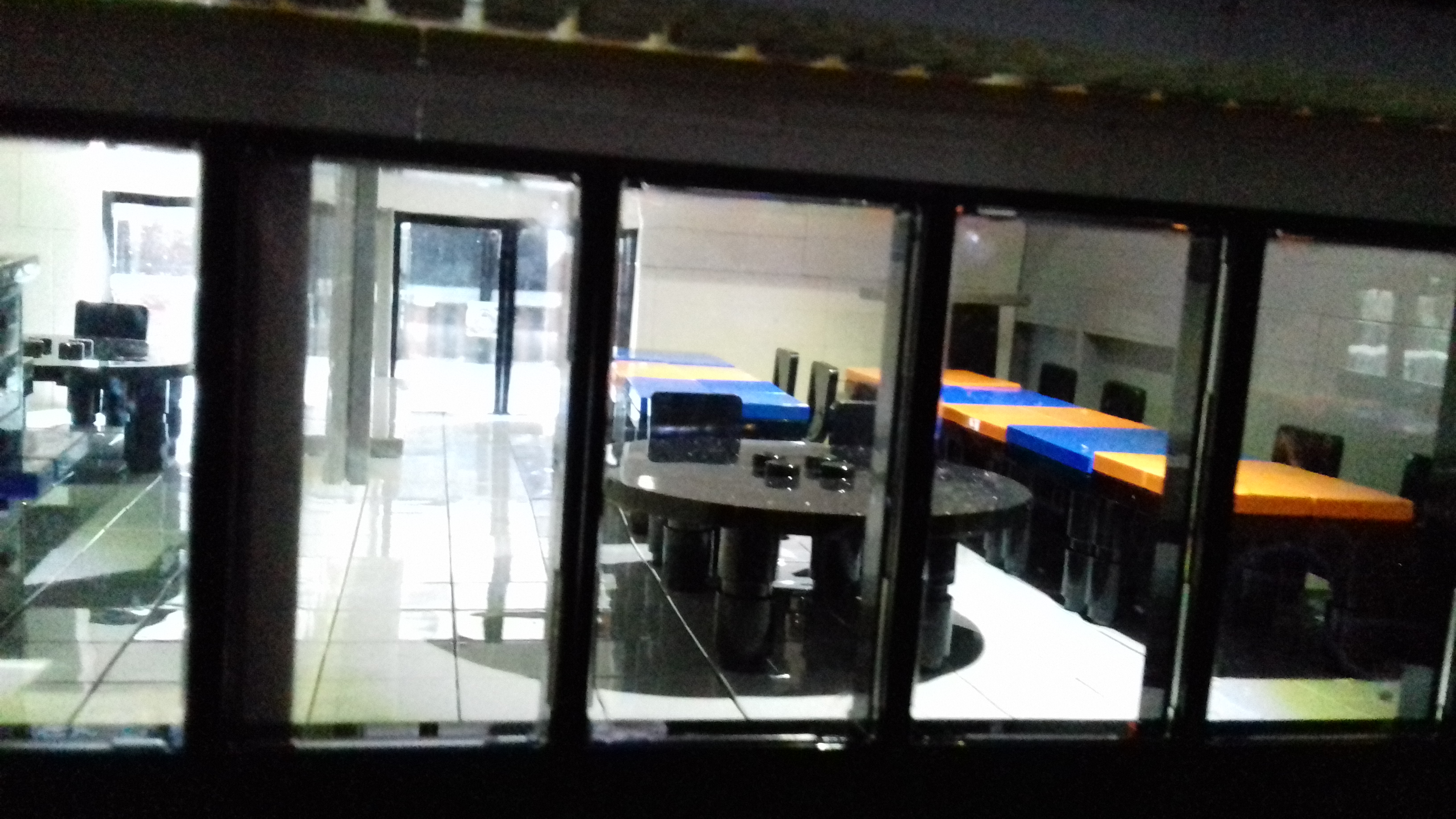 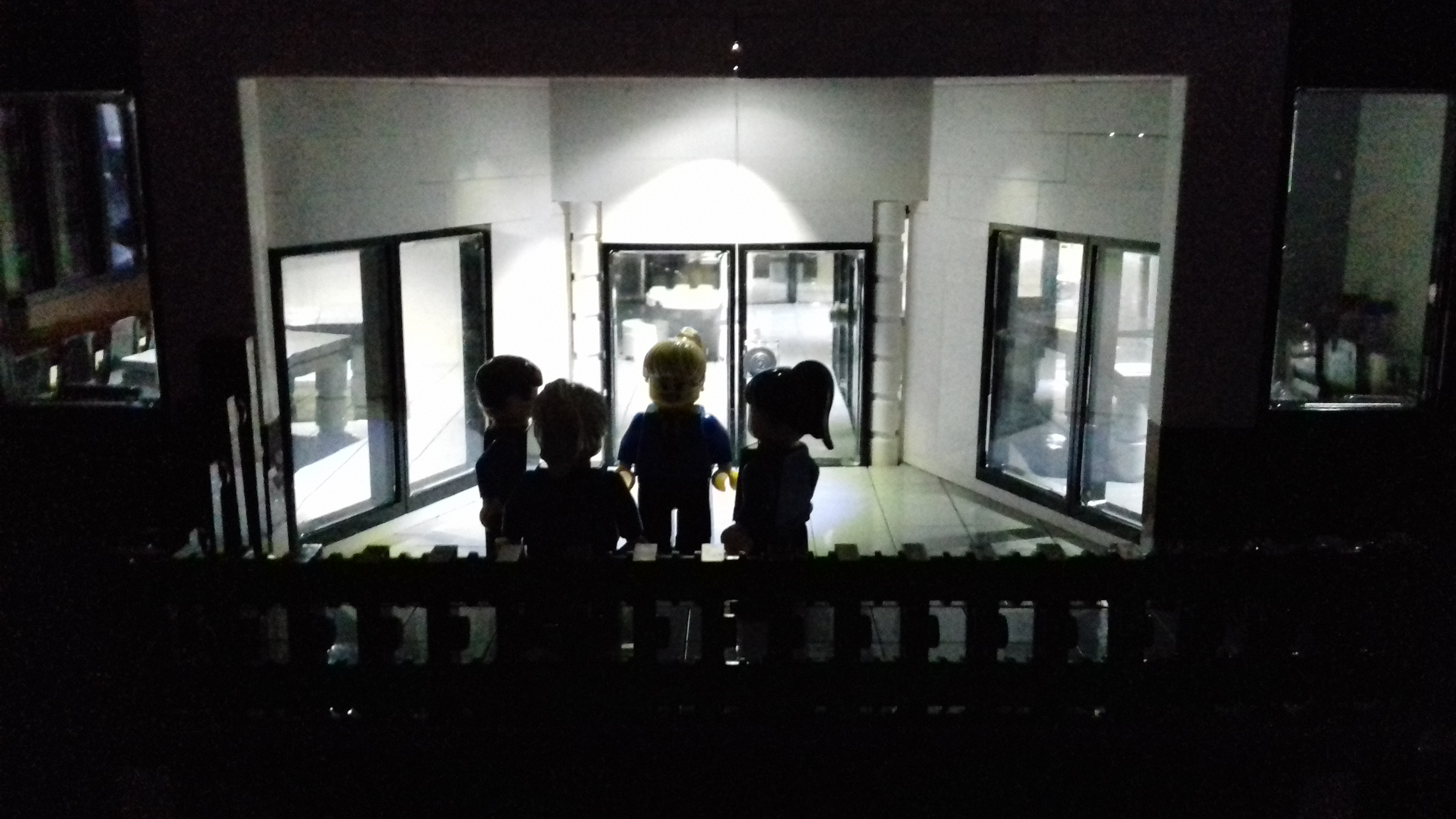 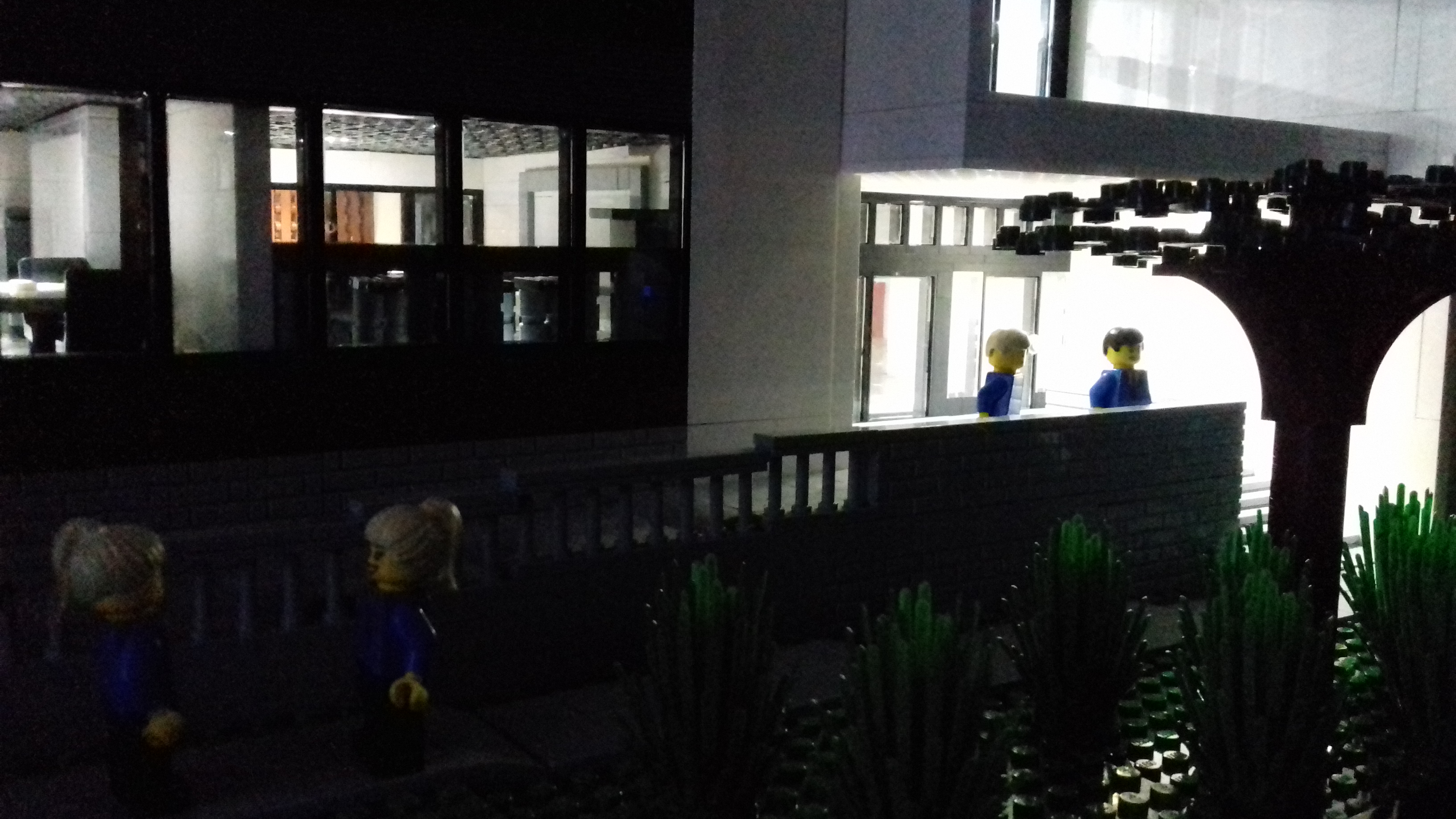 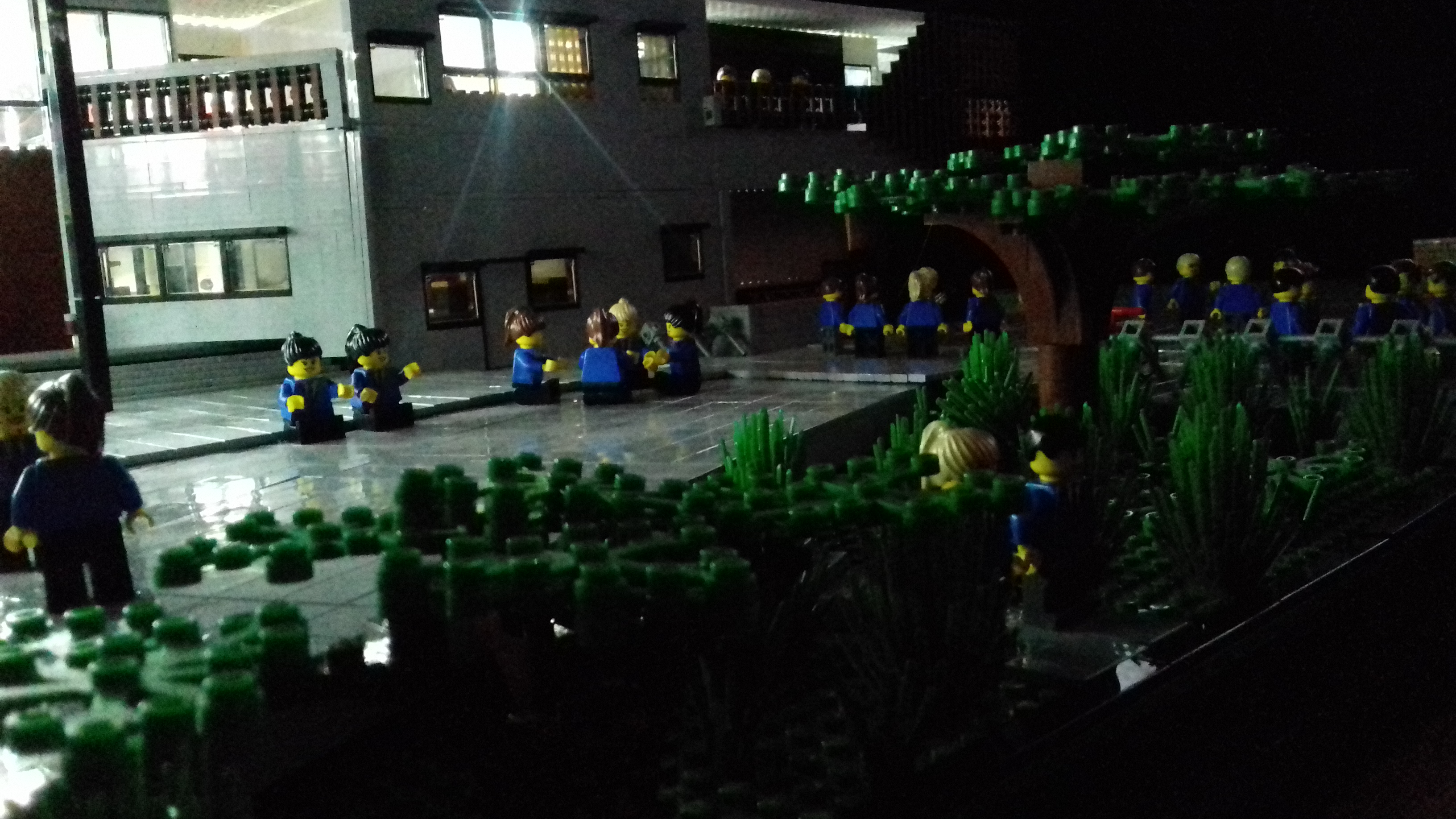 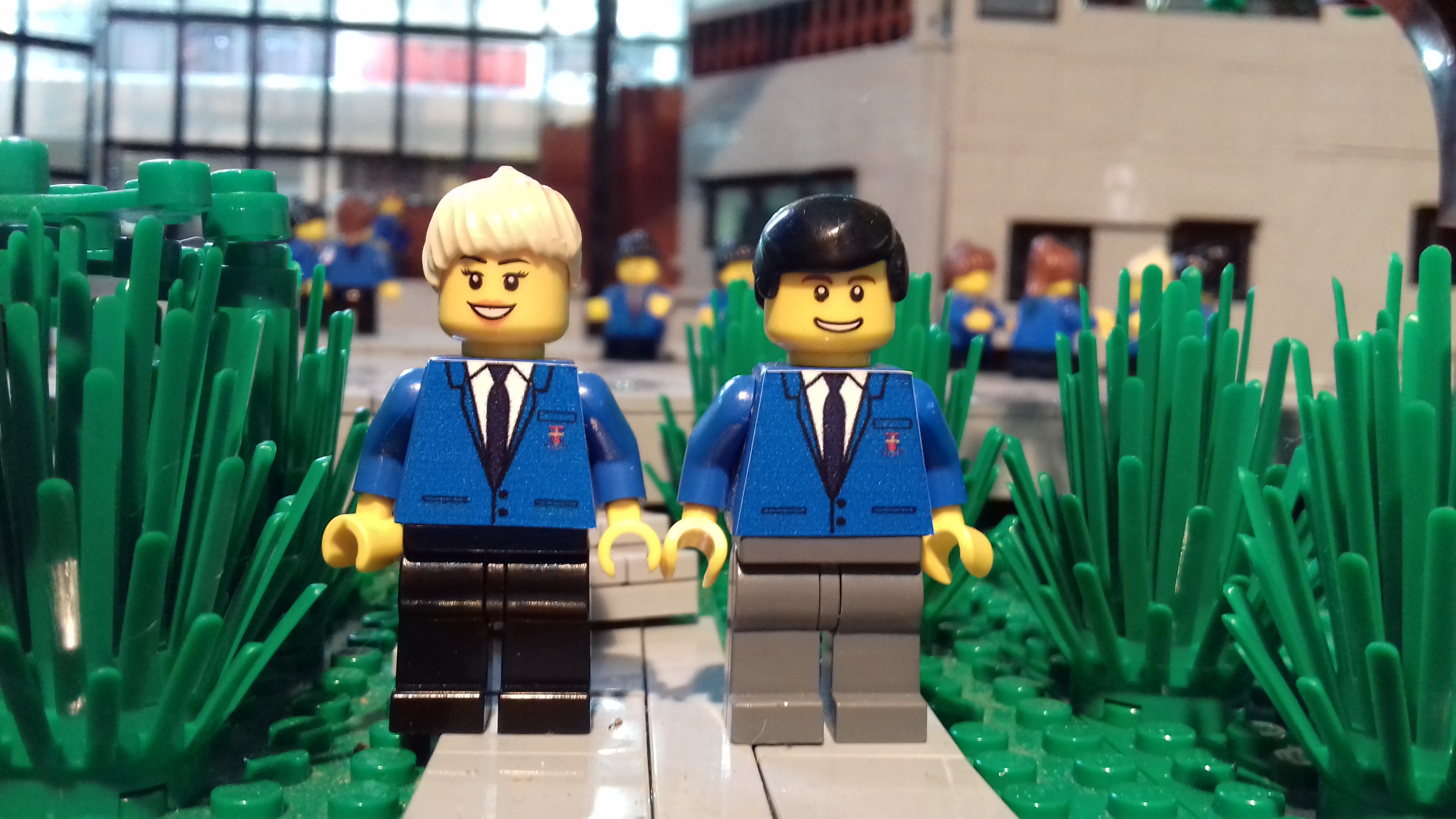 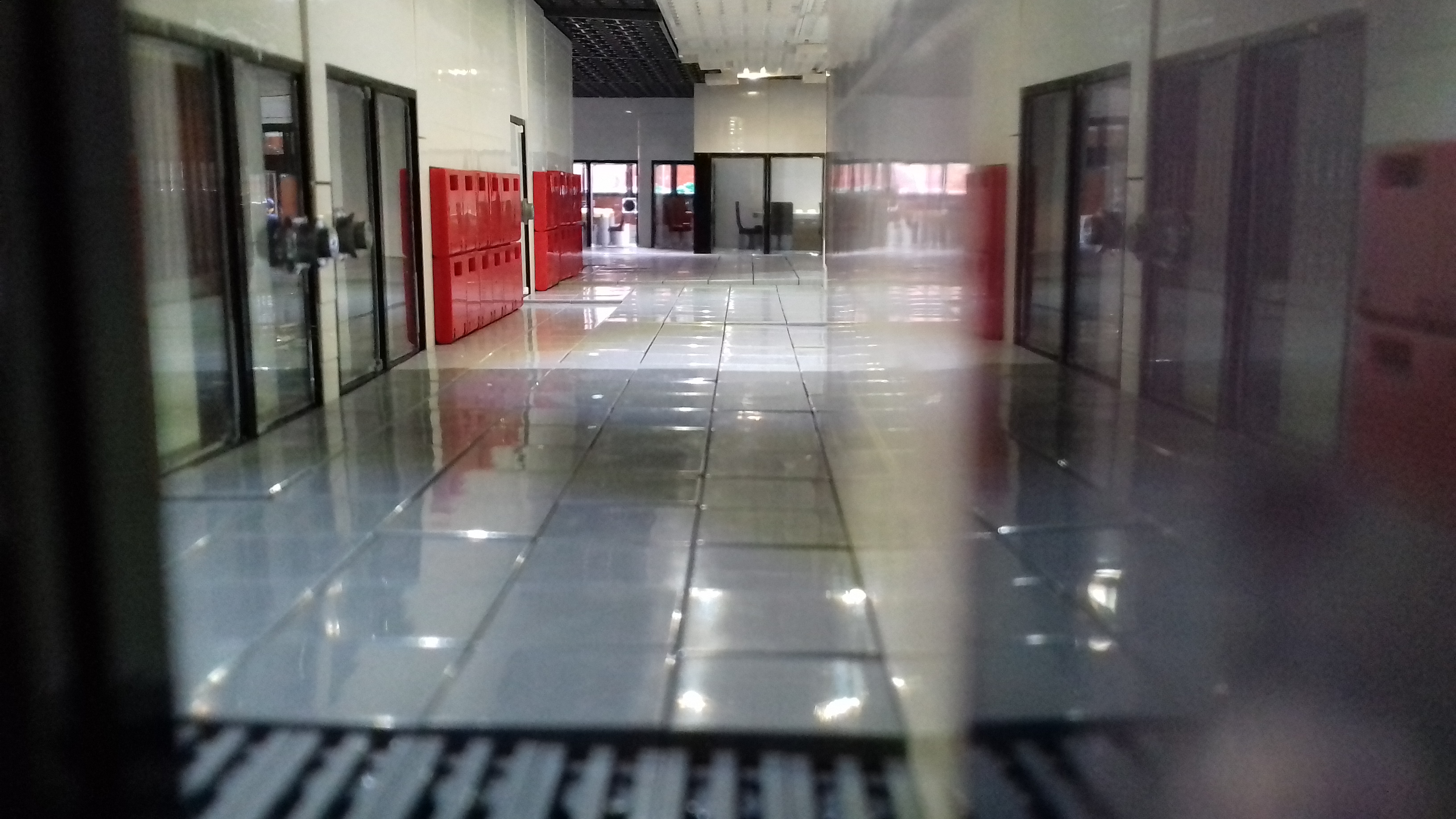 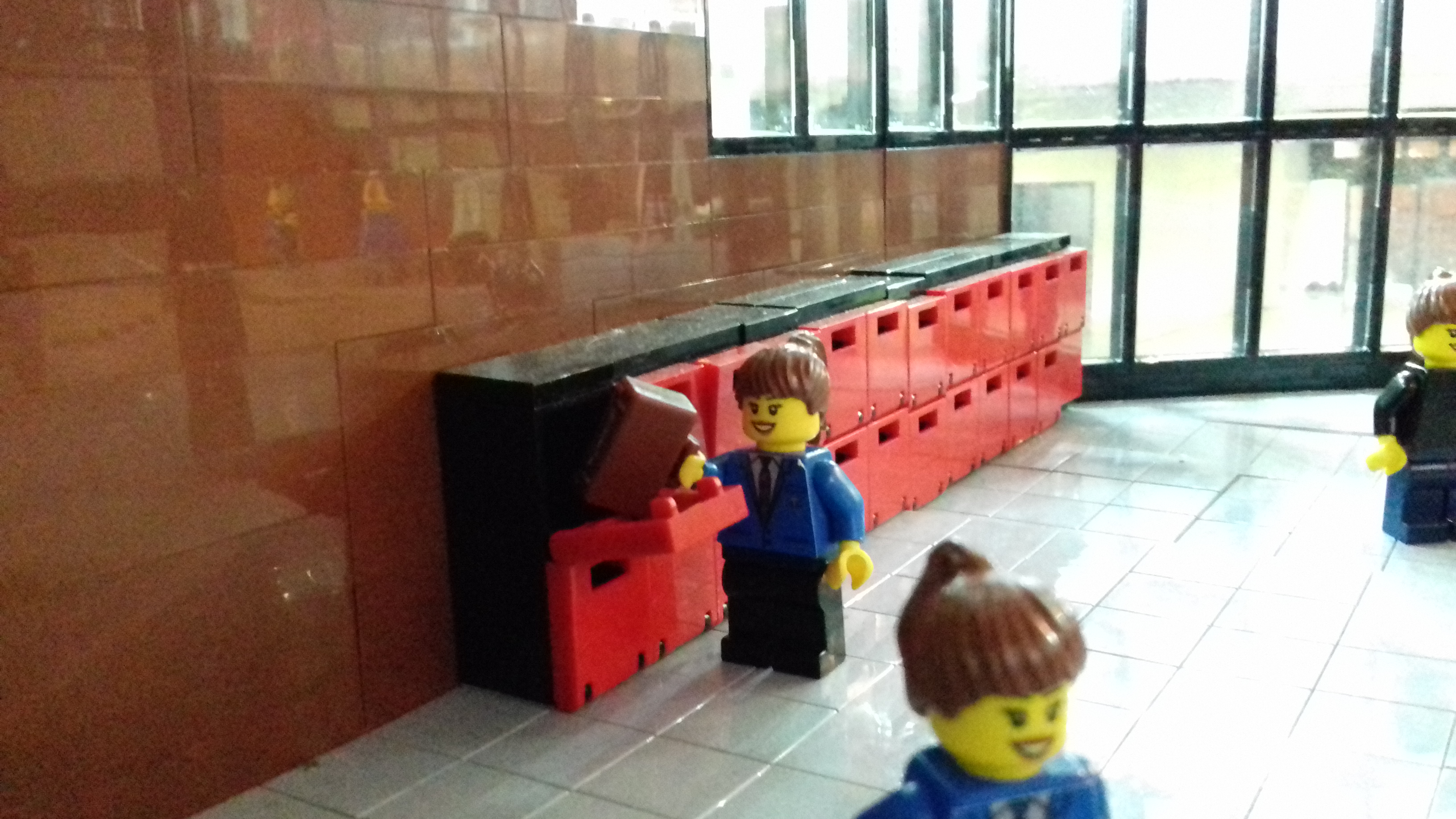 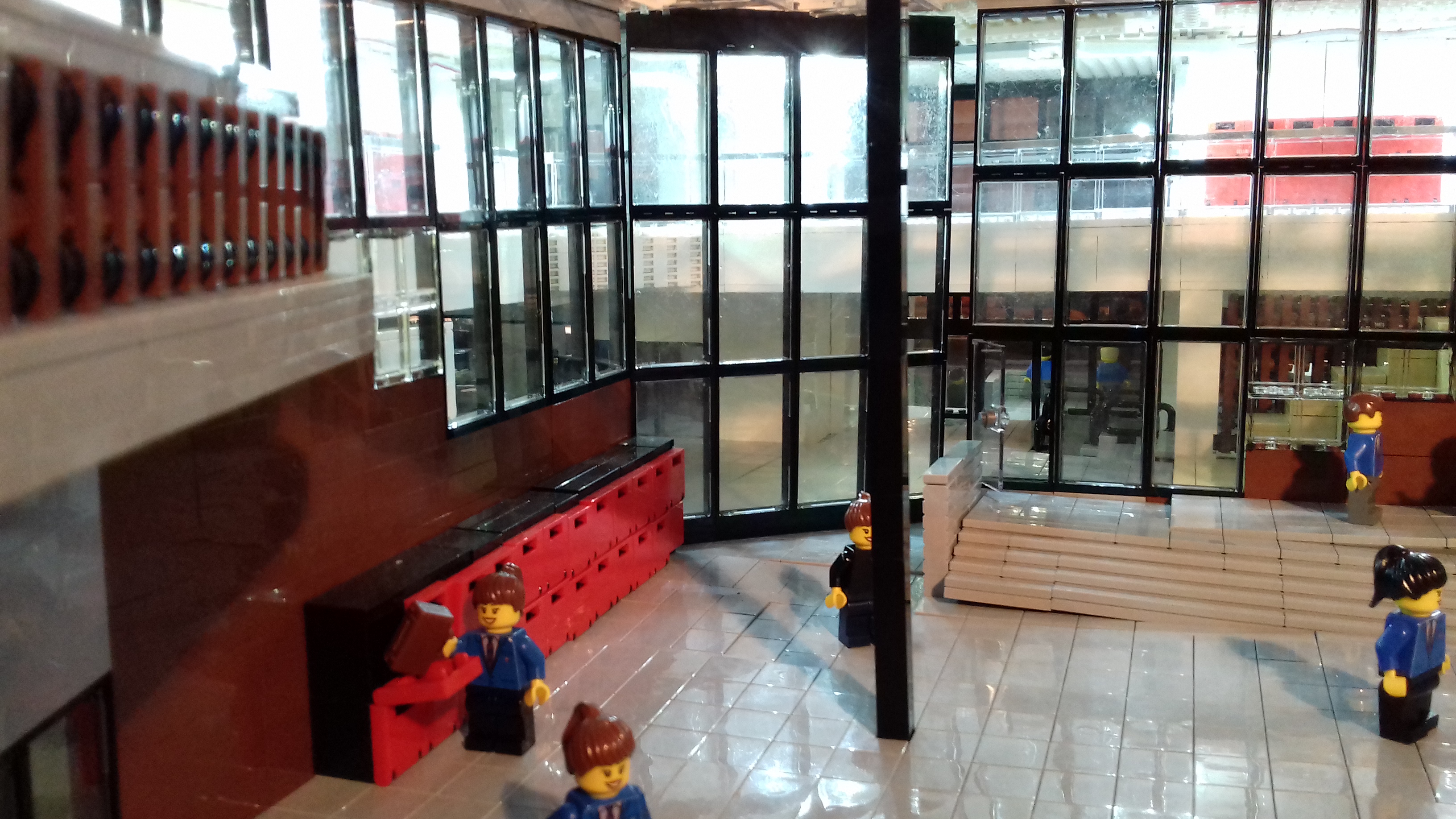 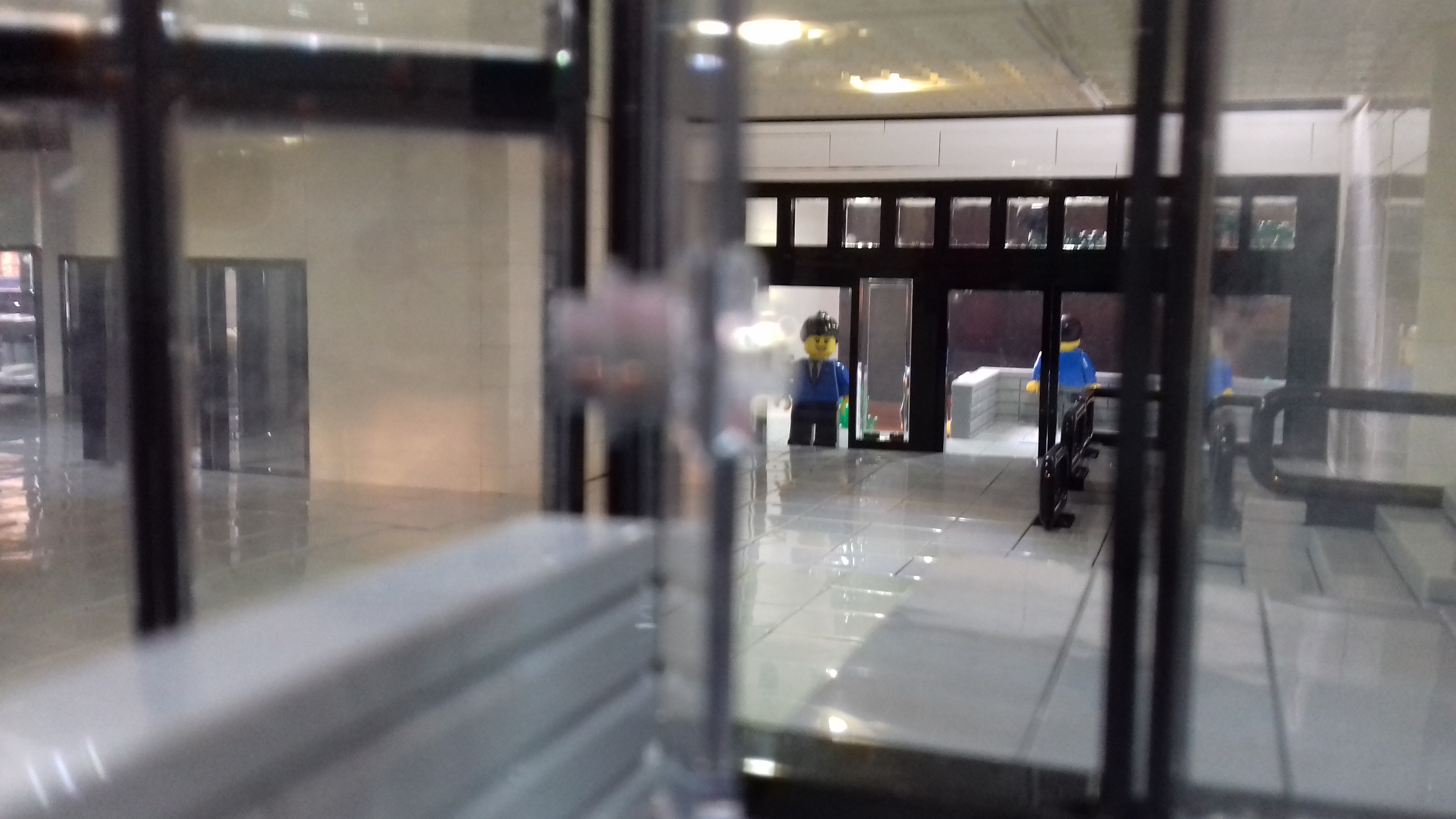 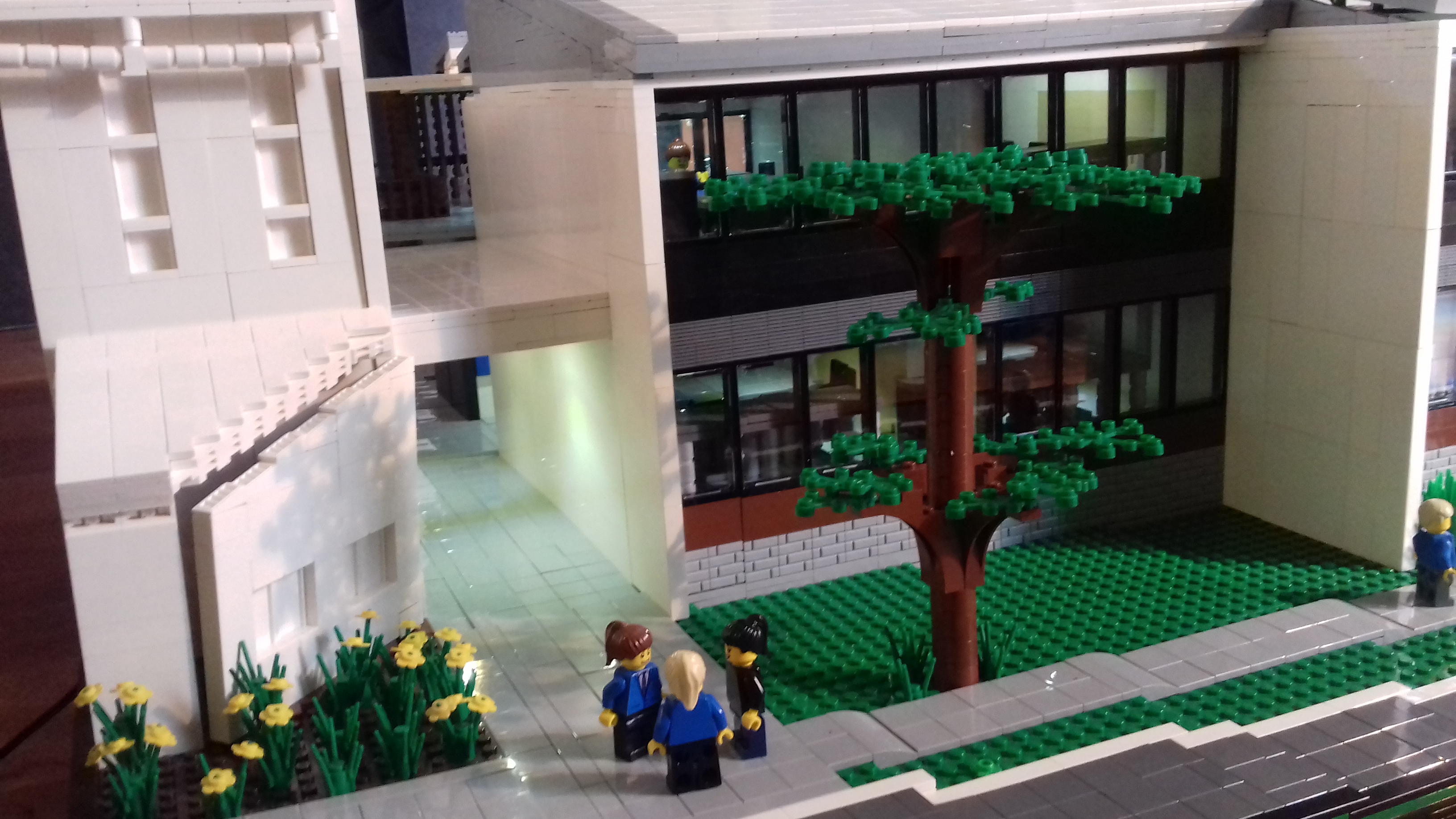 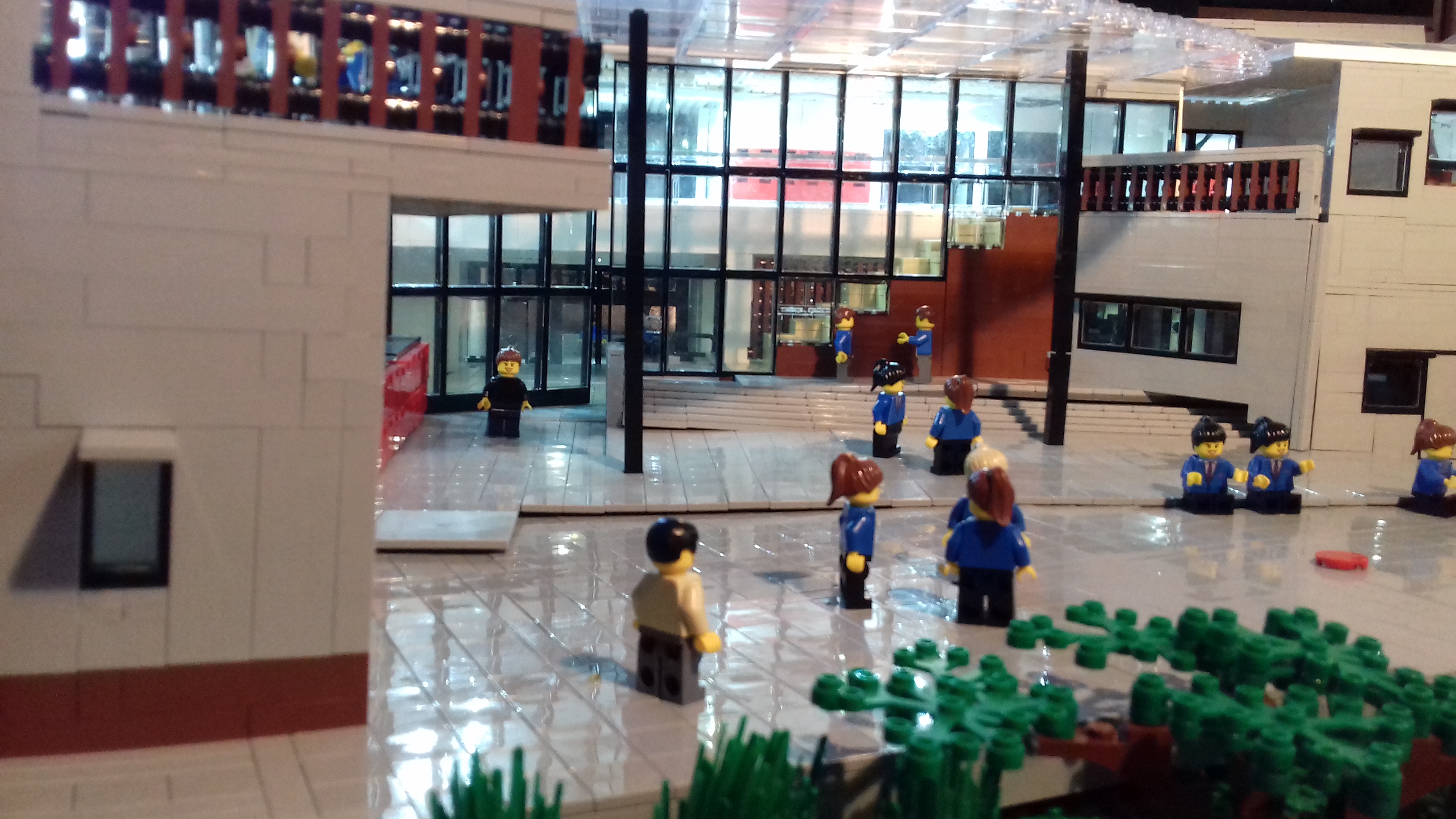 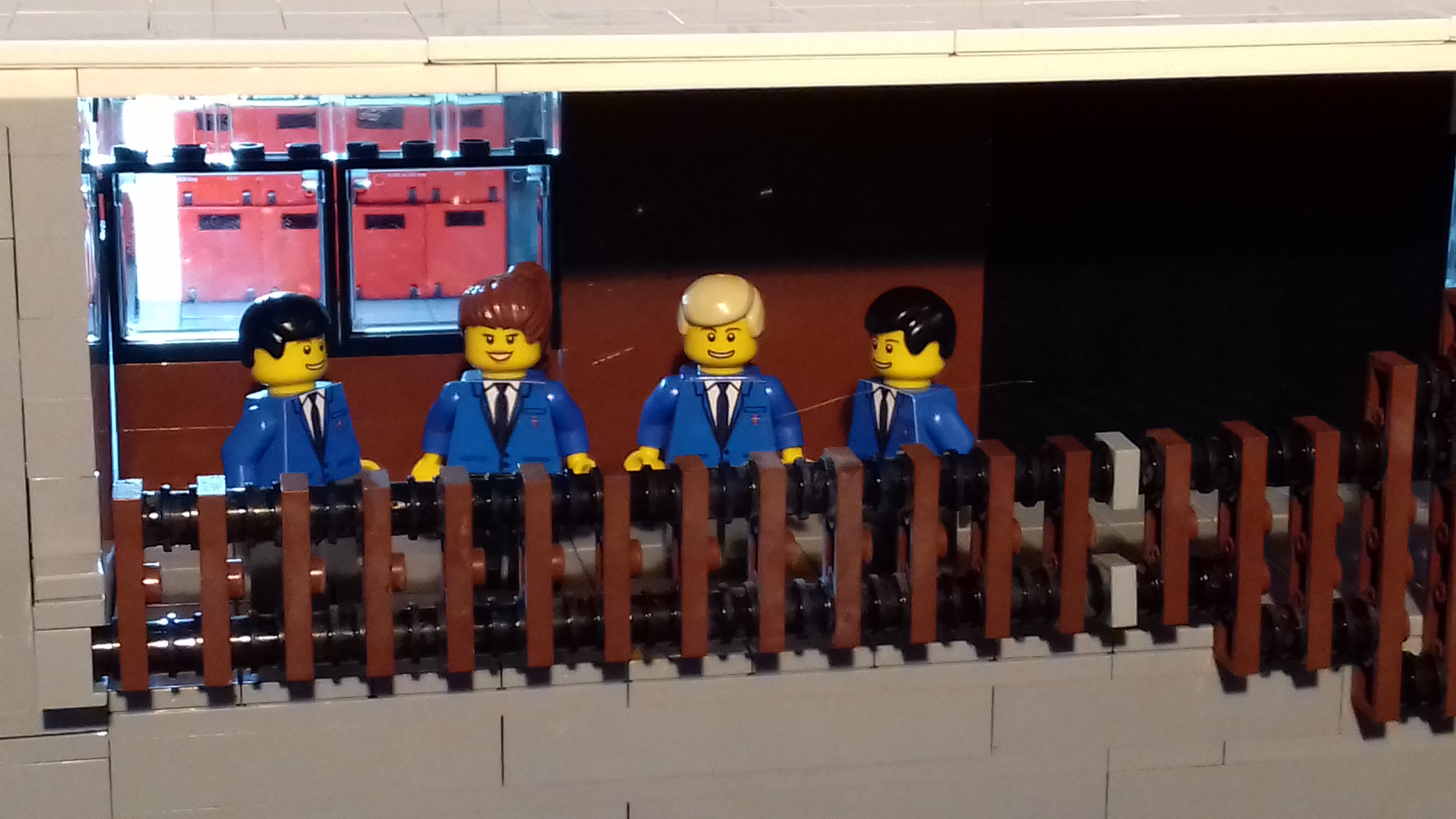 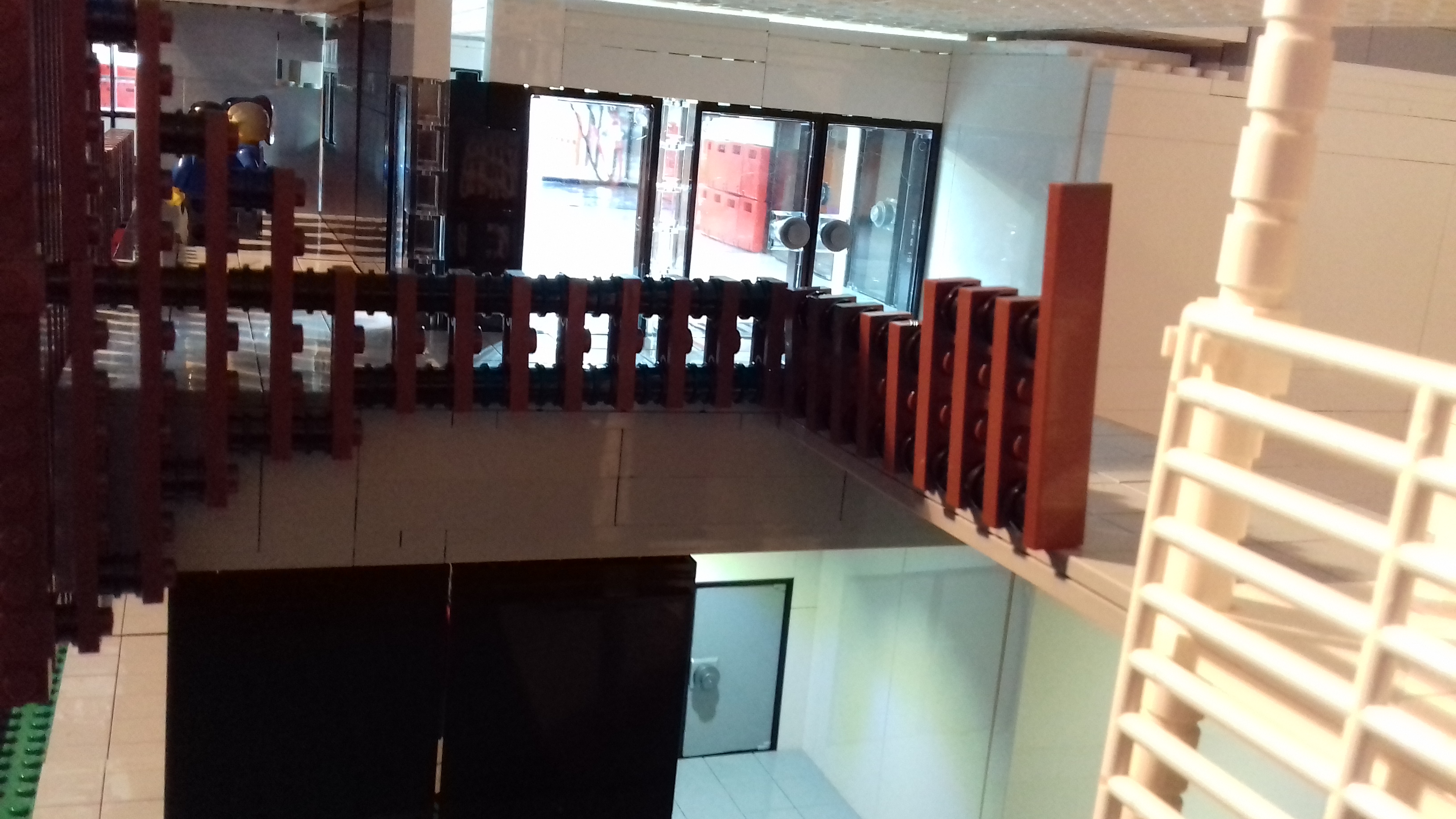 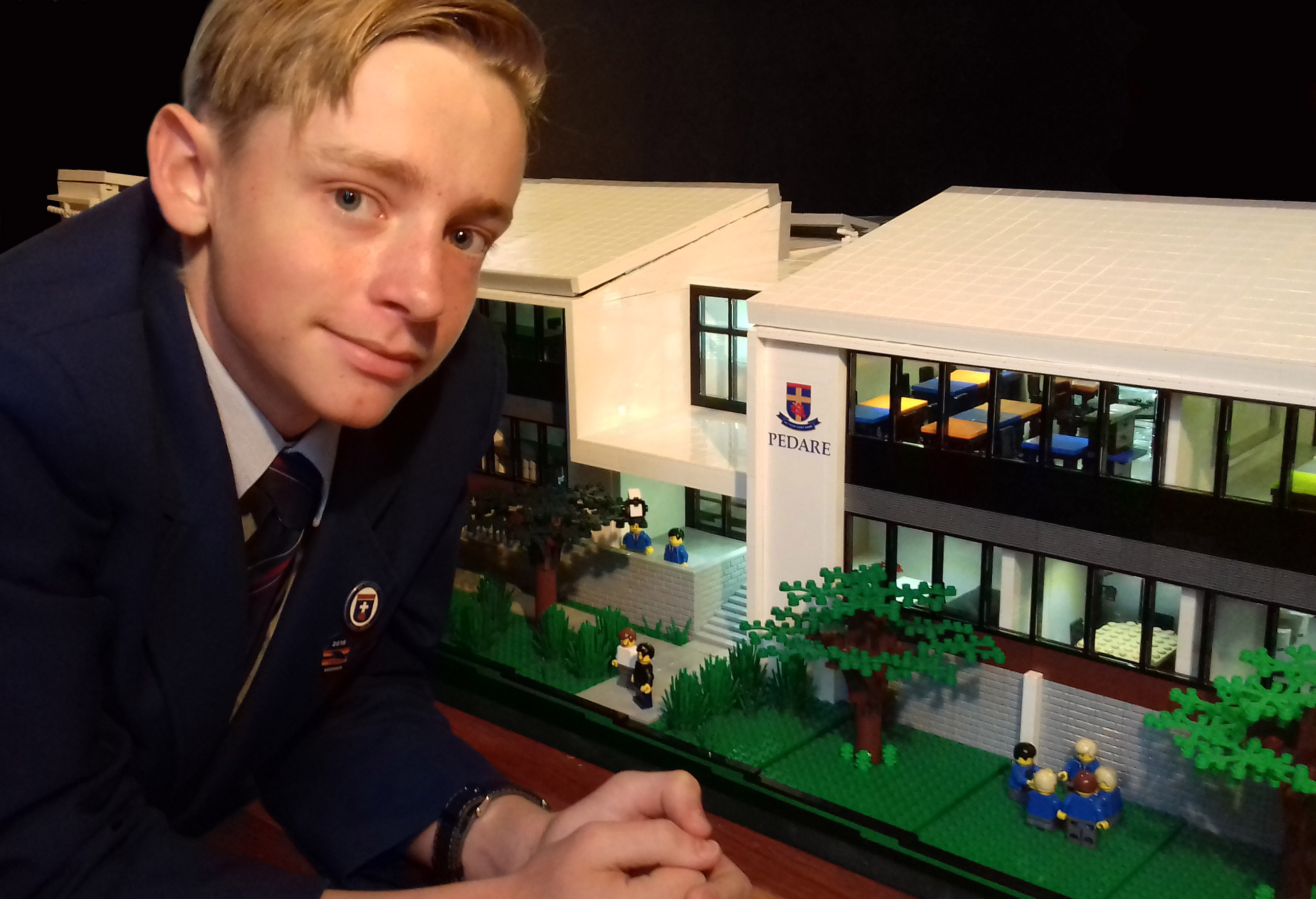