Connor’s display for his second Brickalaide (2017) was a model of the Paradise O-Bahn bus interchange in the North Eastern Suburbs of Adelaide. This display was judged as Under 16 Best in show, the second year in a row that he had won that award. Connor stepped up his skills this year, including the addition of custom street lights, working traffic lights, and a video screen showing scrolling timetables.

This model has also been displayed in other shows around the state of South Australia, including BrickGambier, Nuriootpa Brick Show and Adelaide Inside the Brick 2017 where the model was awarded Most Entertaining Display. 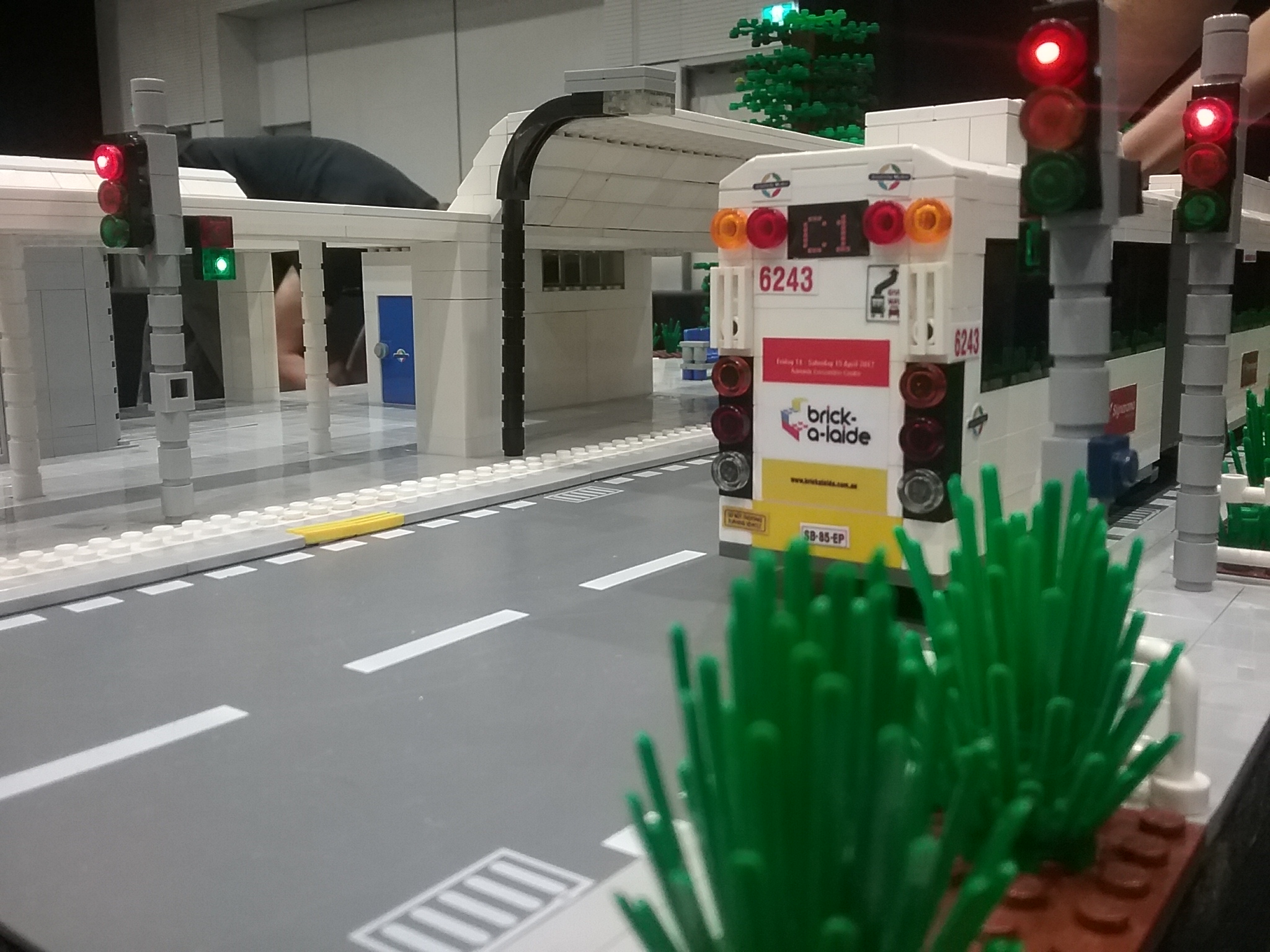 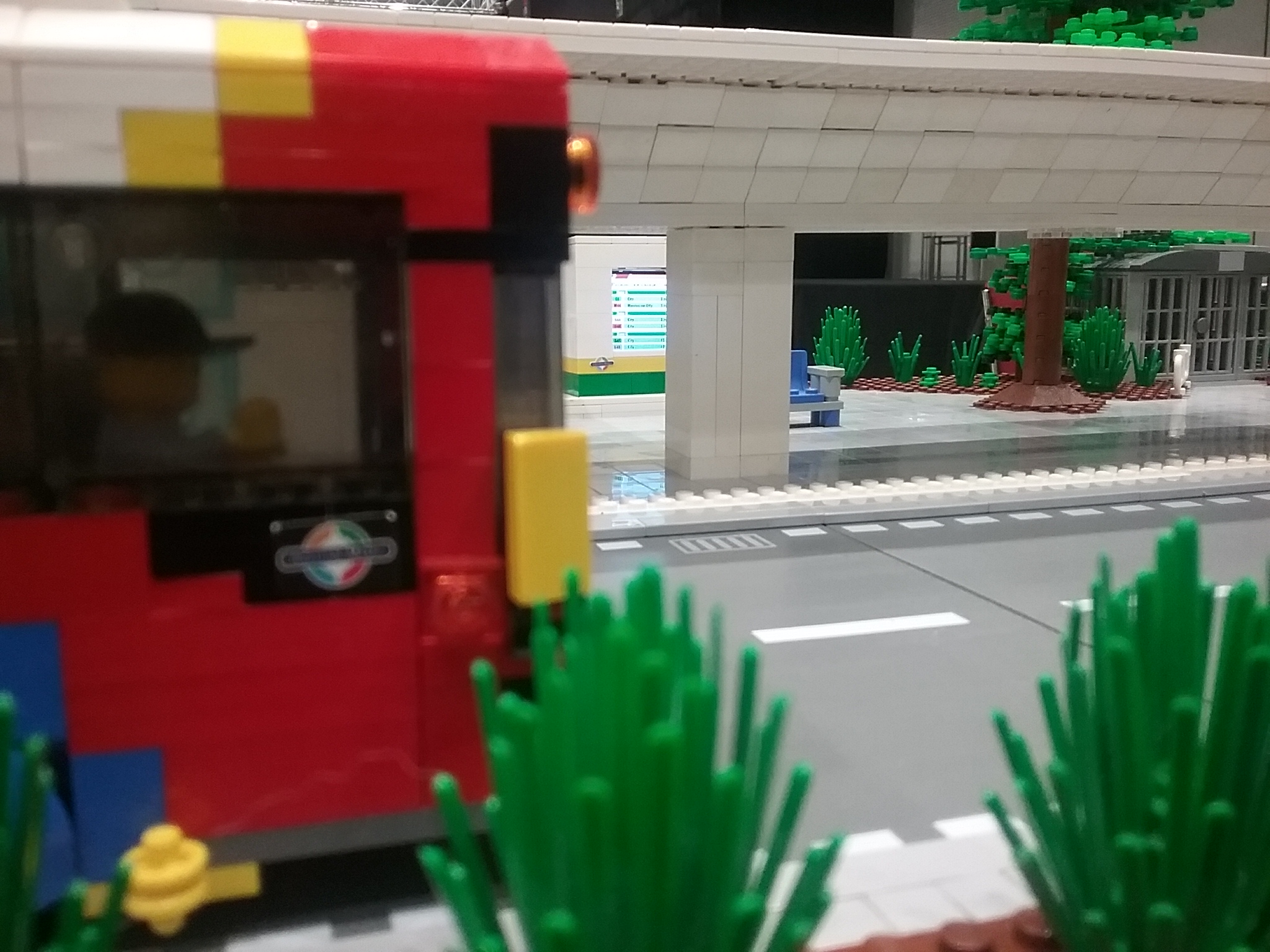 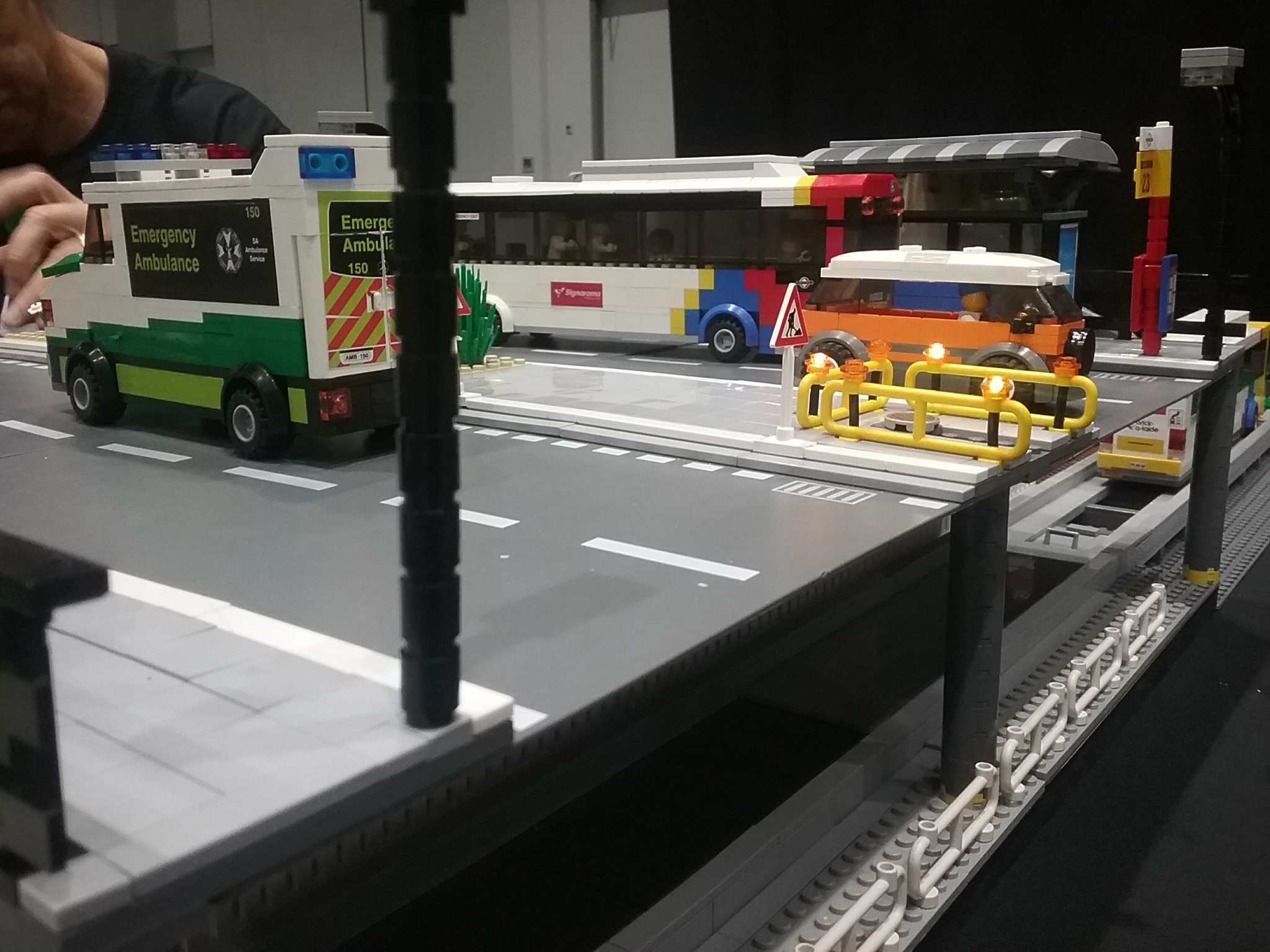 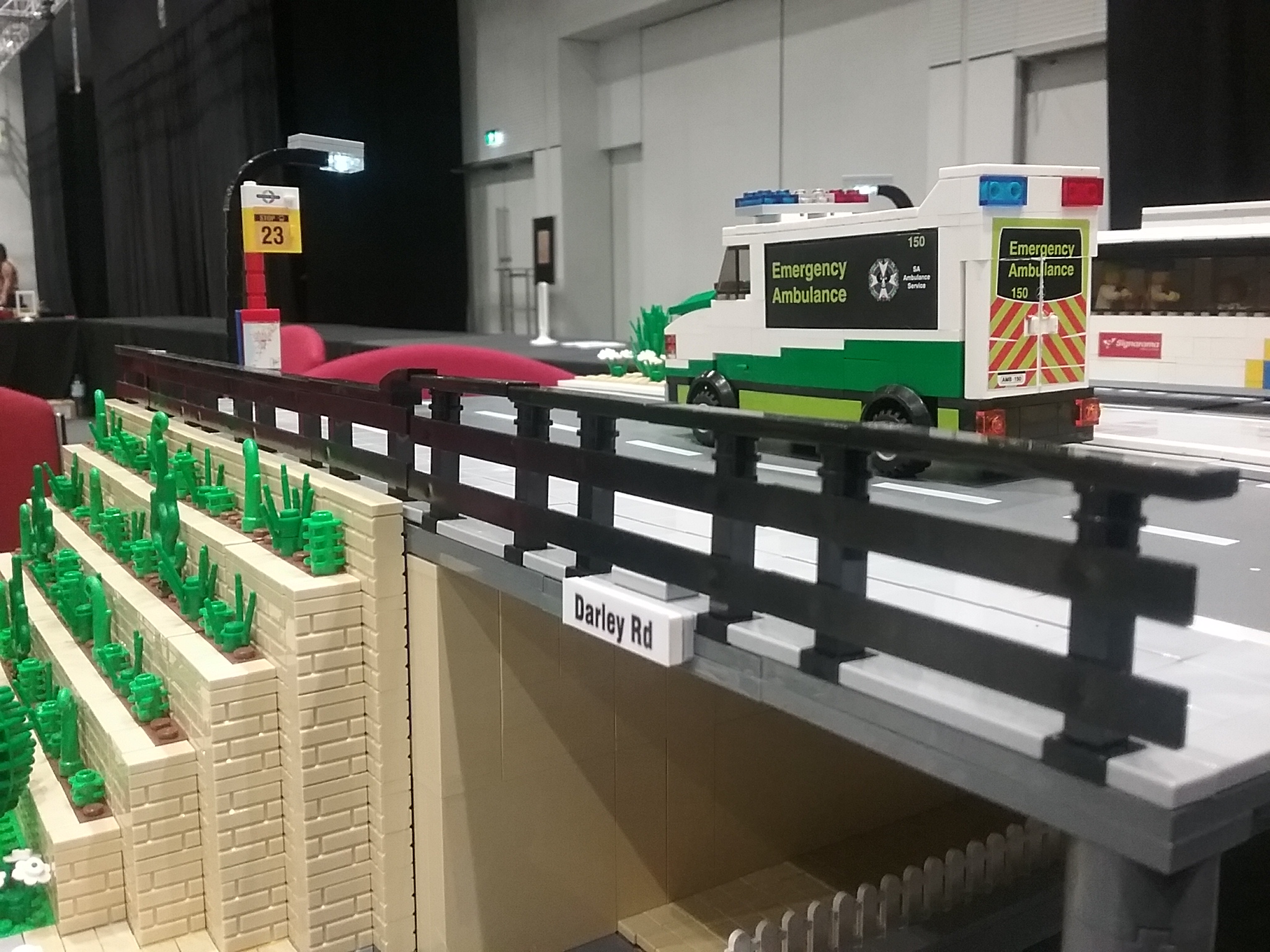 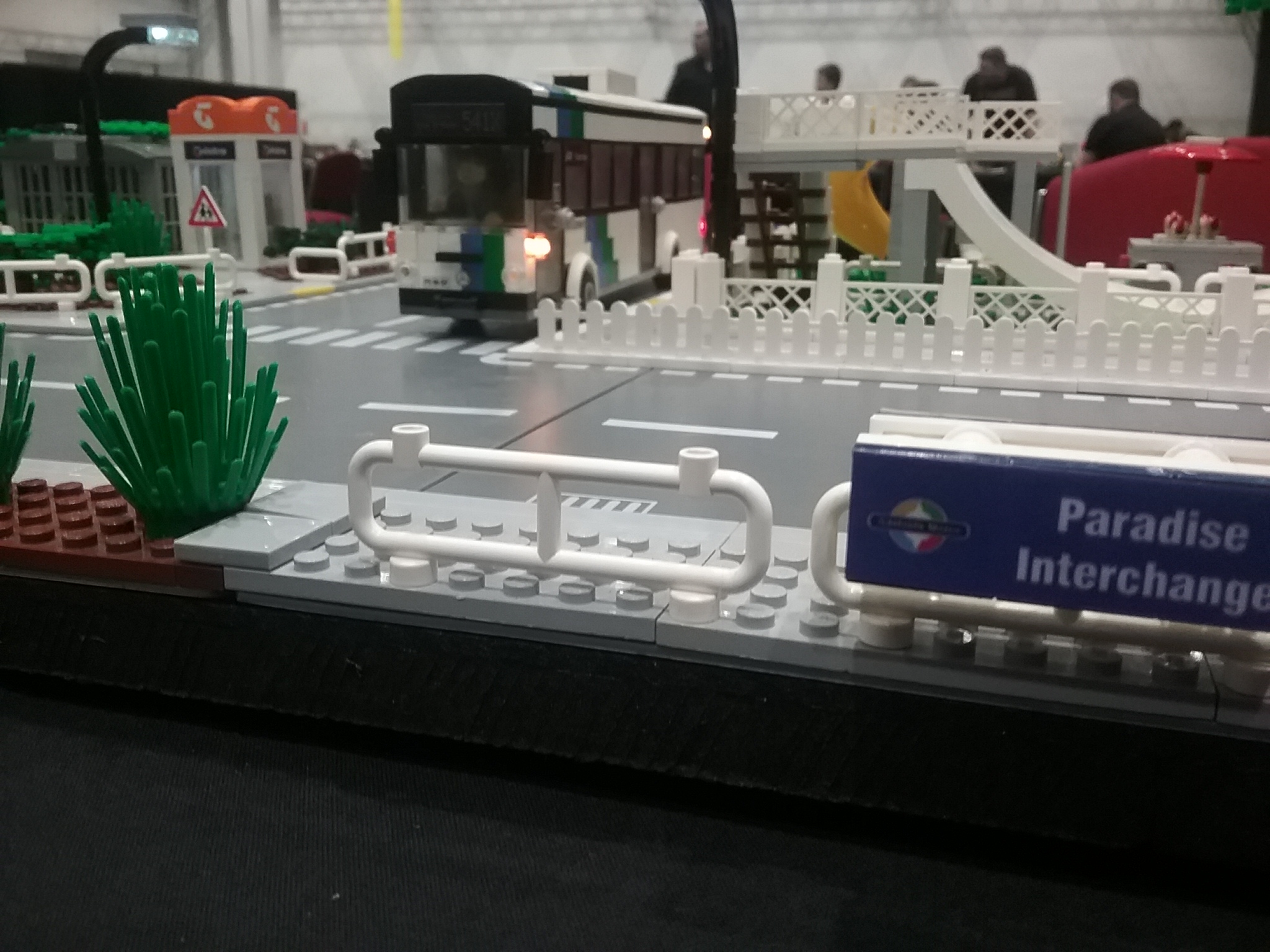 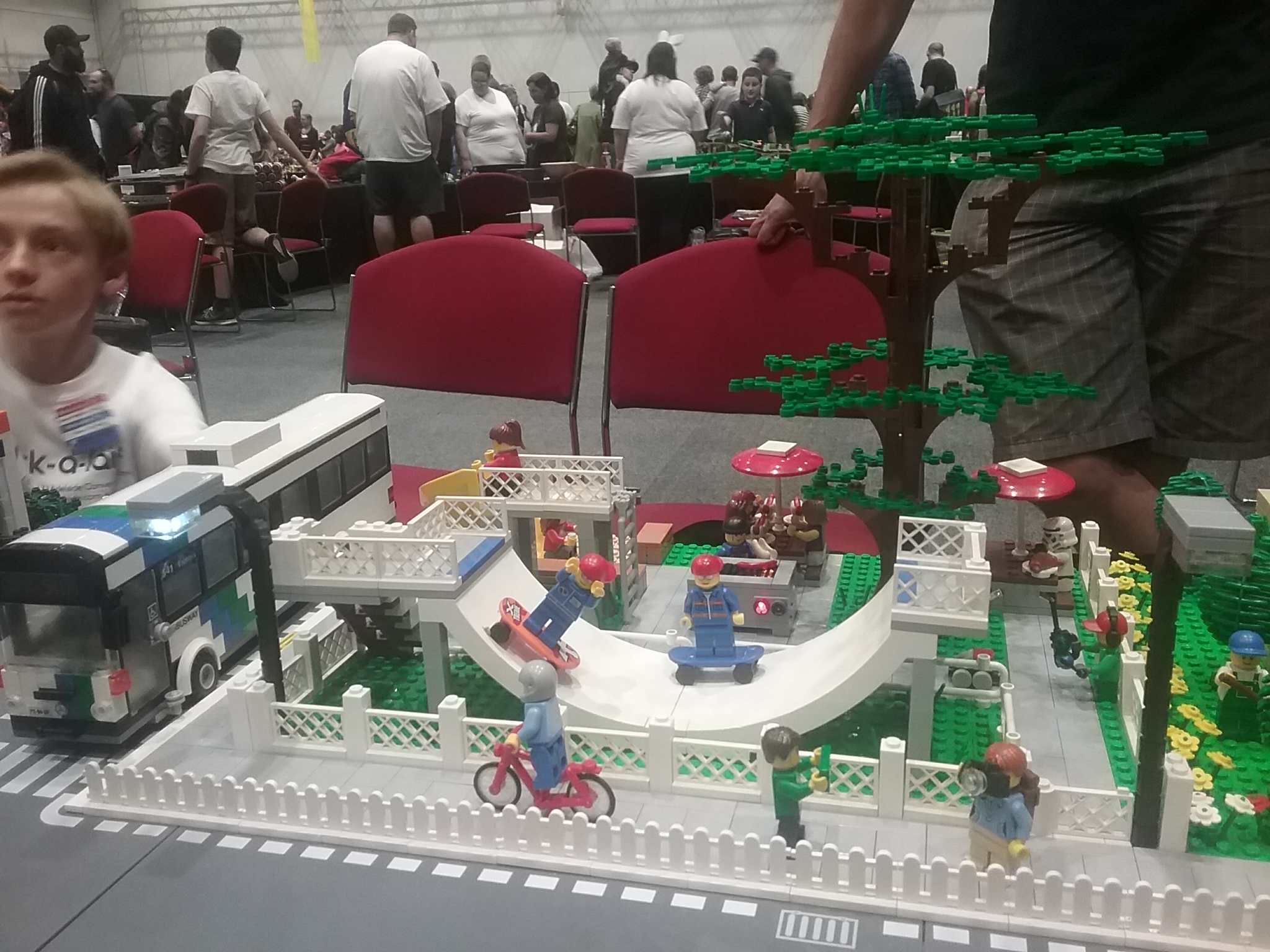 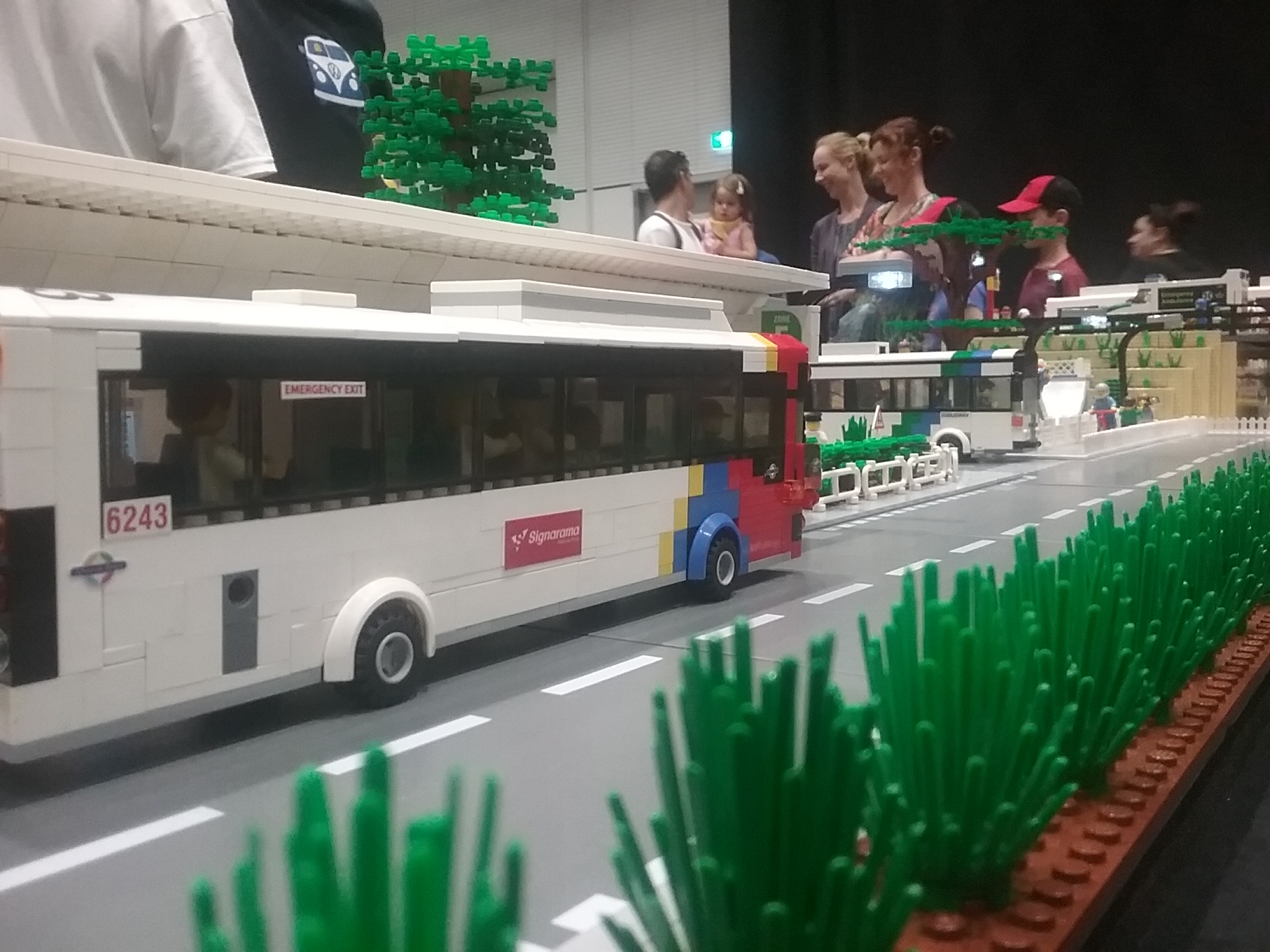 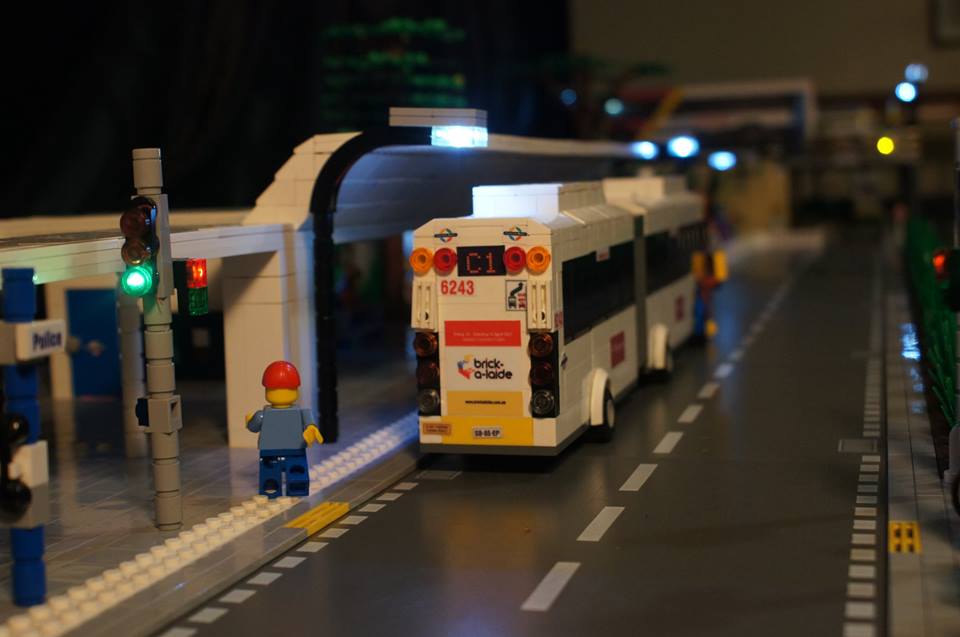 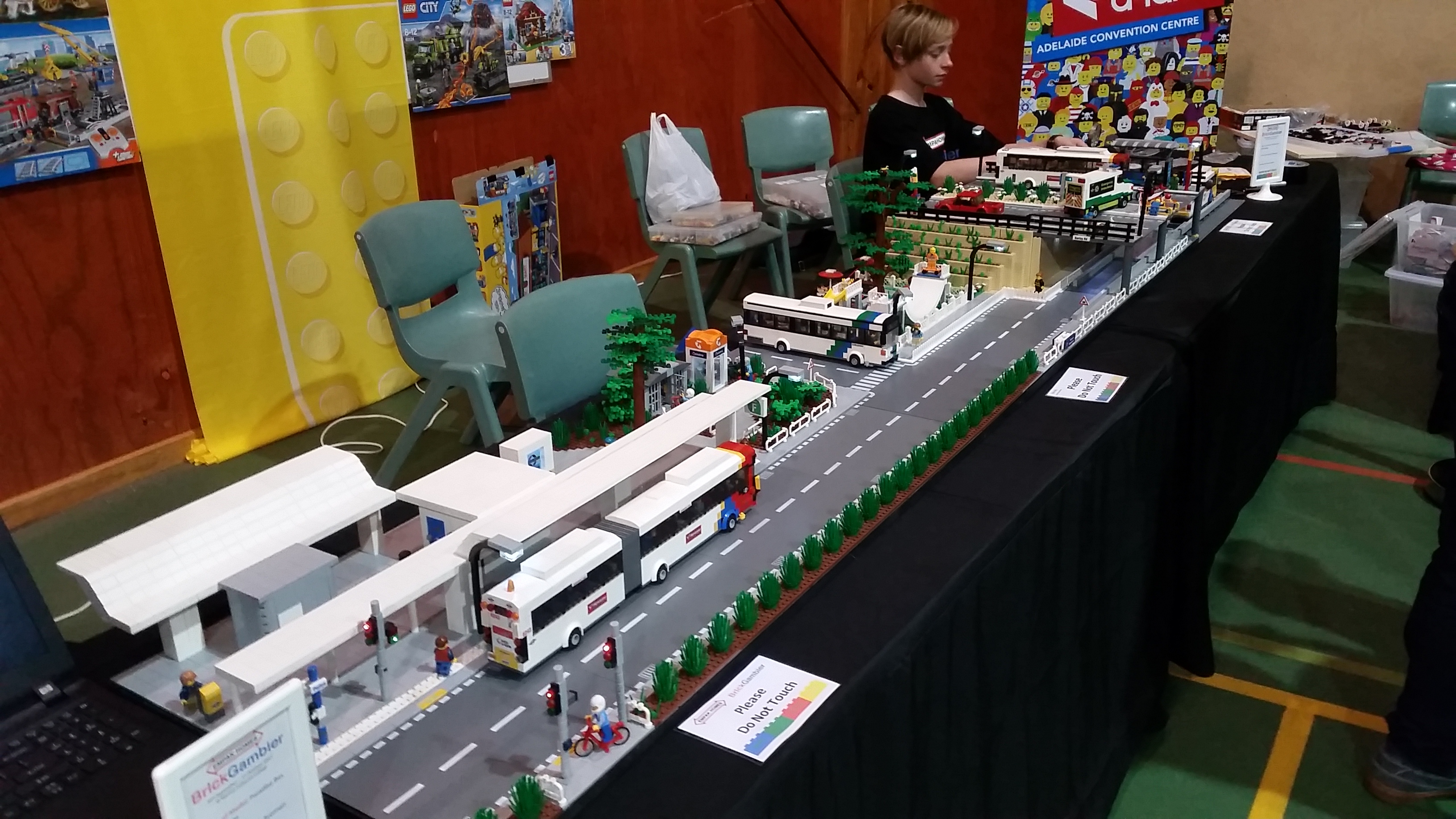