Connor’s home city of Adelaide is the subject of his next, self funded model, first displayed at Brickalaide 2019. The 1:1000 scale model captures the buildings and streets centered around King William Street, from Victoria Square to Rundle Mall. Incorporating around 5000 parts as well as LED lighting, the layout is approximately 1 metre long and 40cm wide. It includes traffic, buses and trams on the roads.

Connor has plans to gradually extend this layout in the future once his savings recover from this first bout of building, targeting specific areas of the city who’s buildings have captured his attention. The goal is to create an always growing and changing (like the city itself) reflection of the city that Connor calls home. 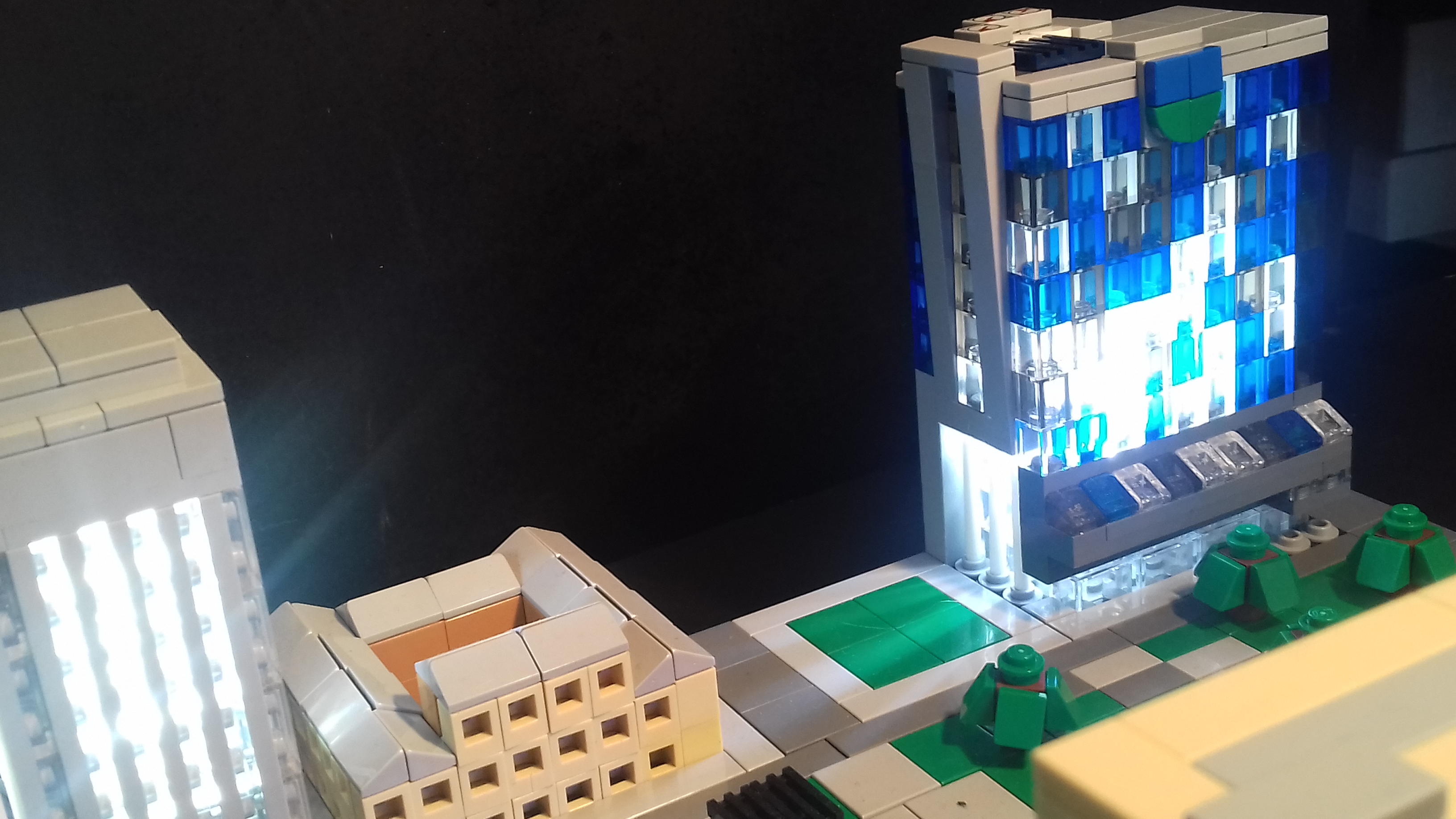 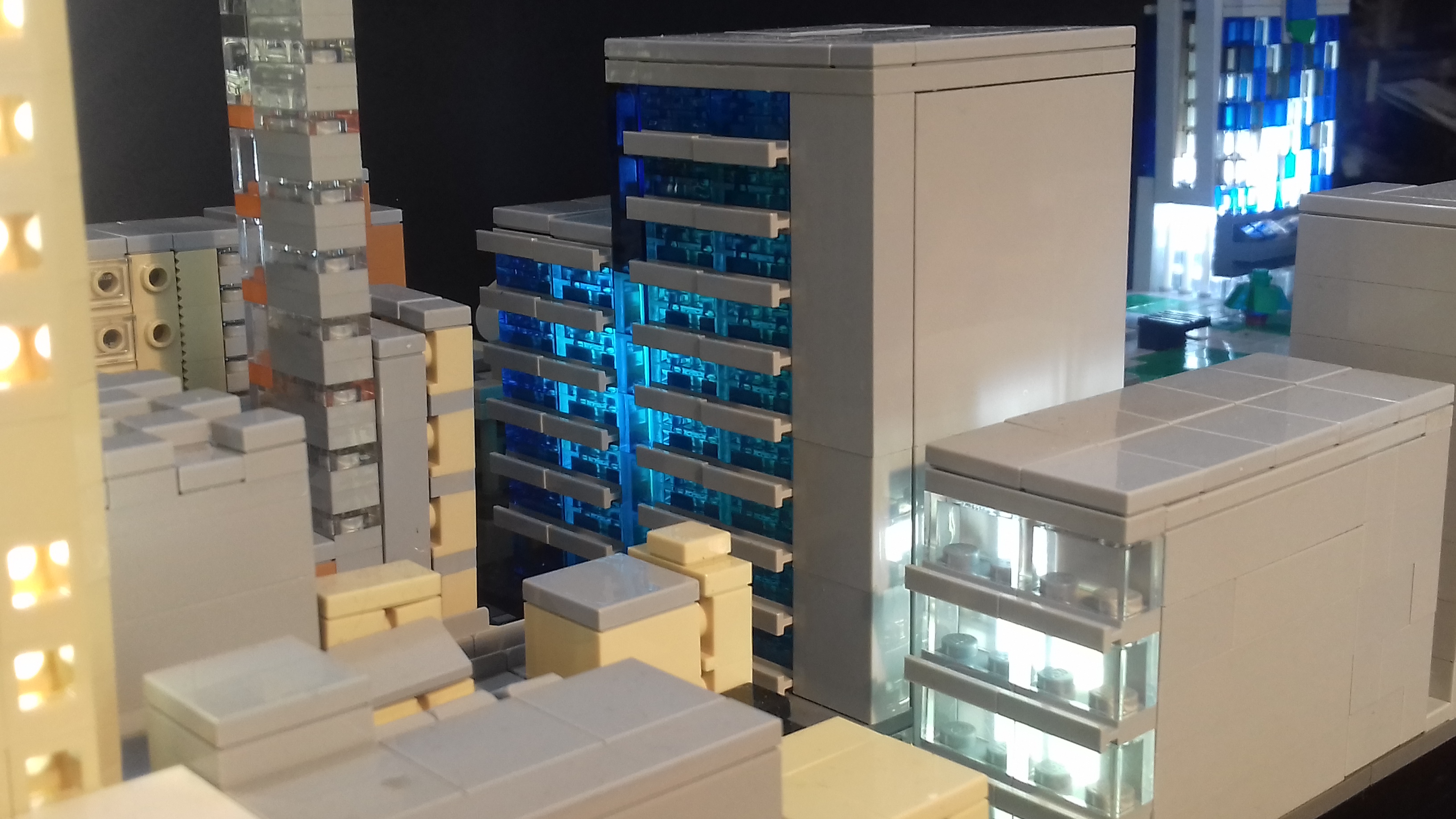 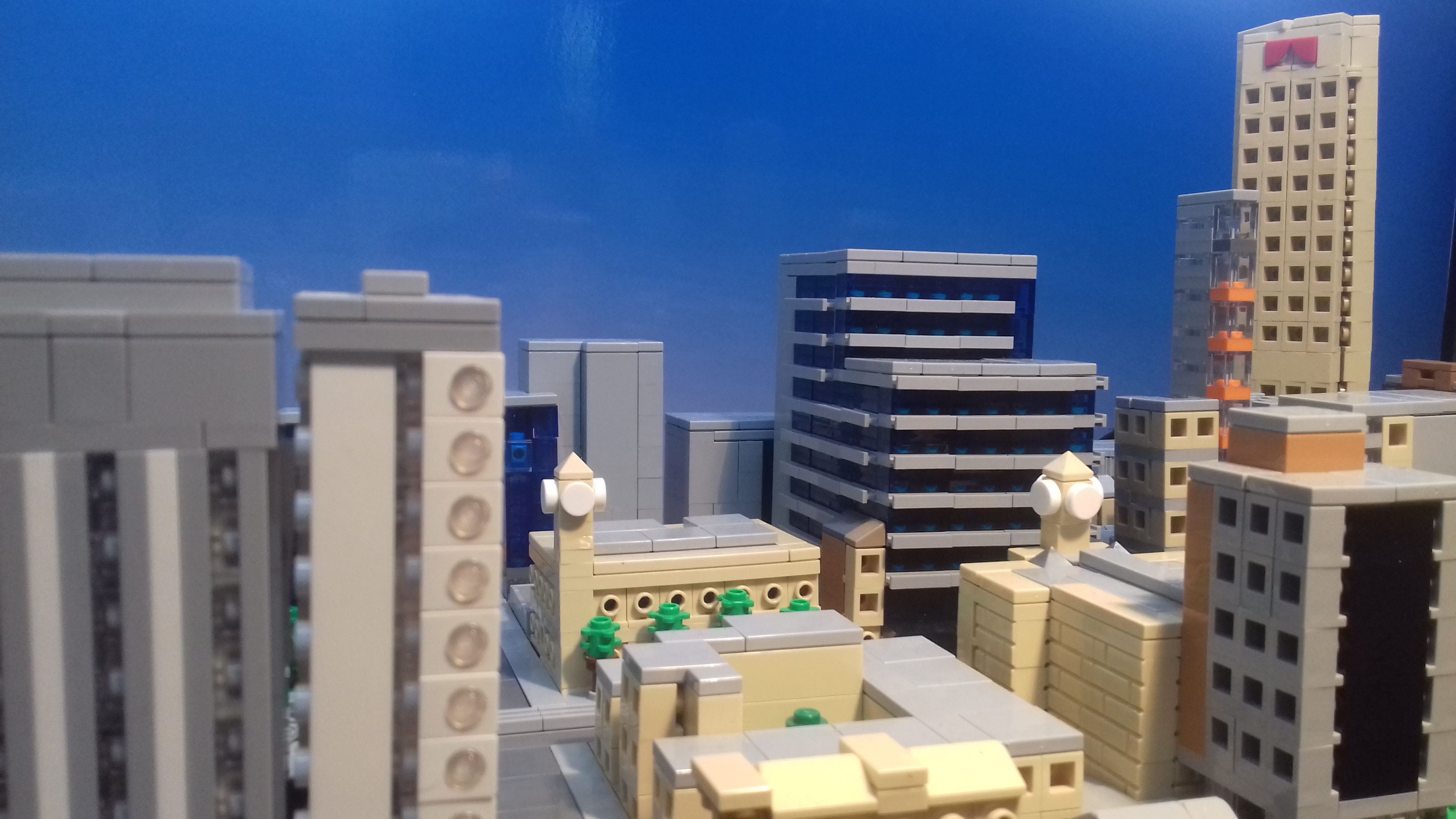 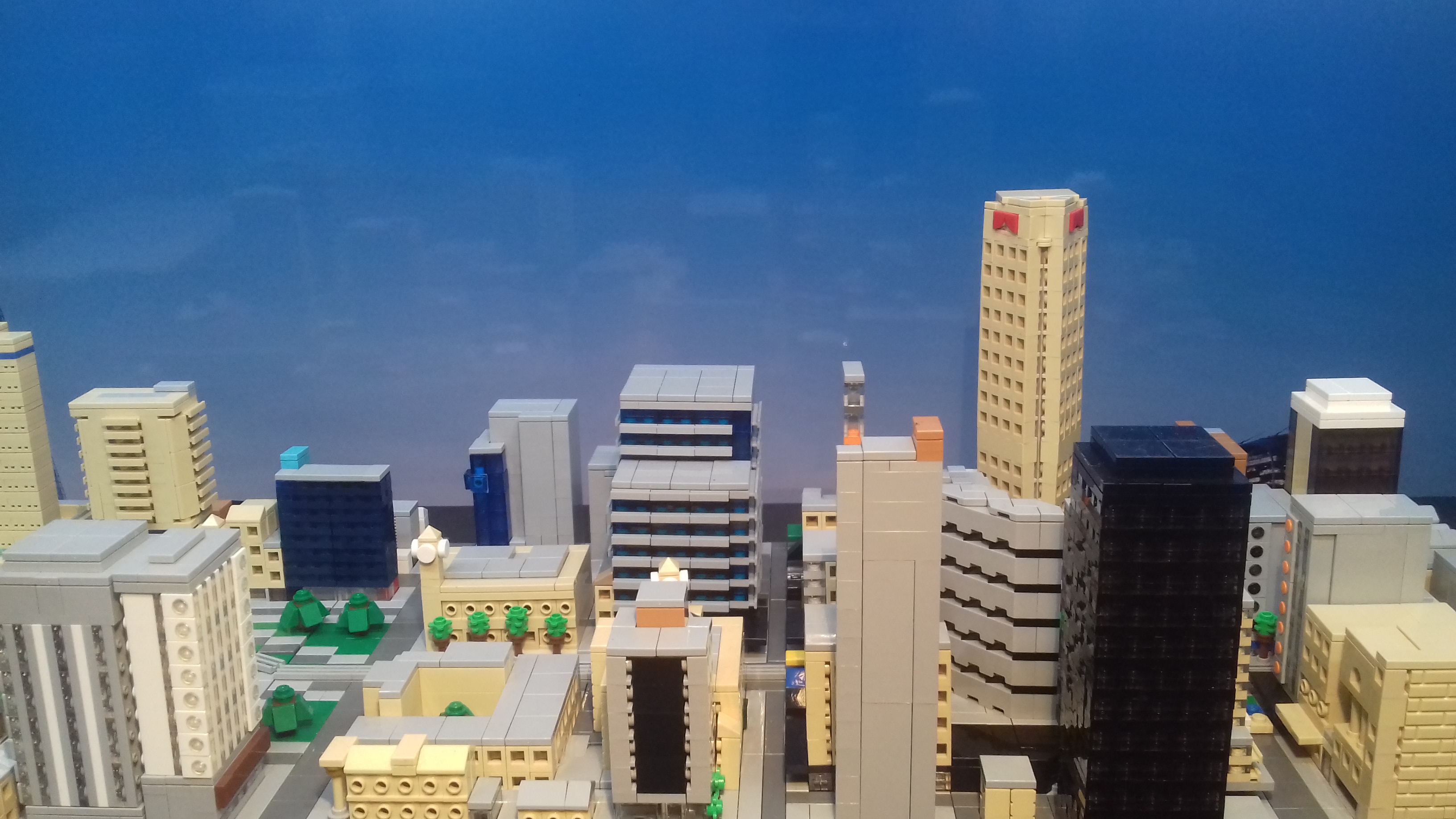 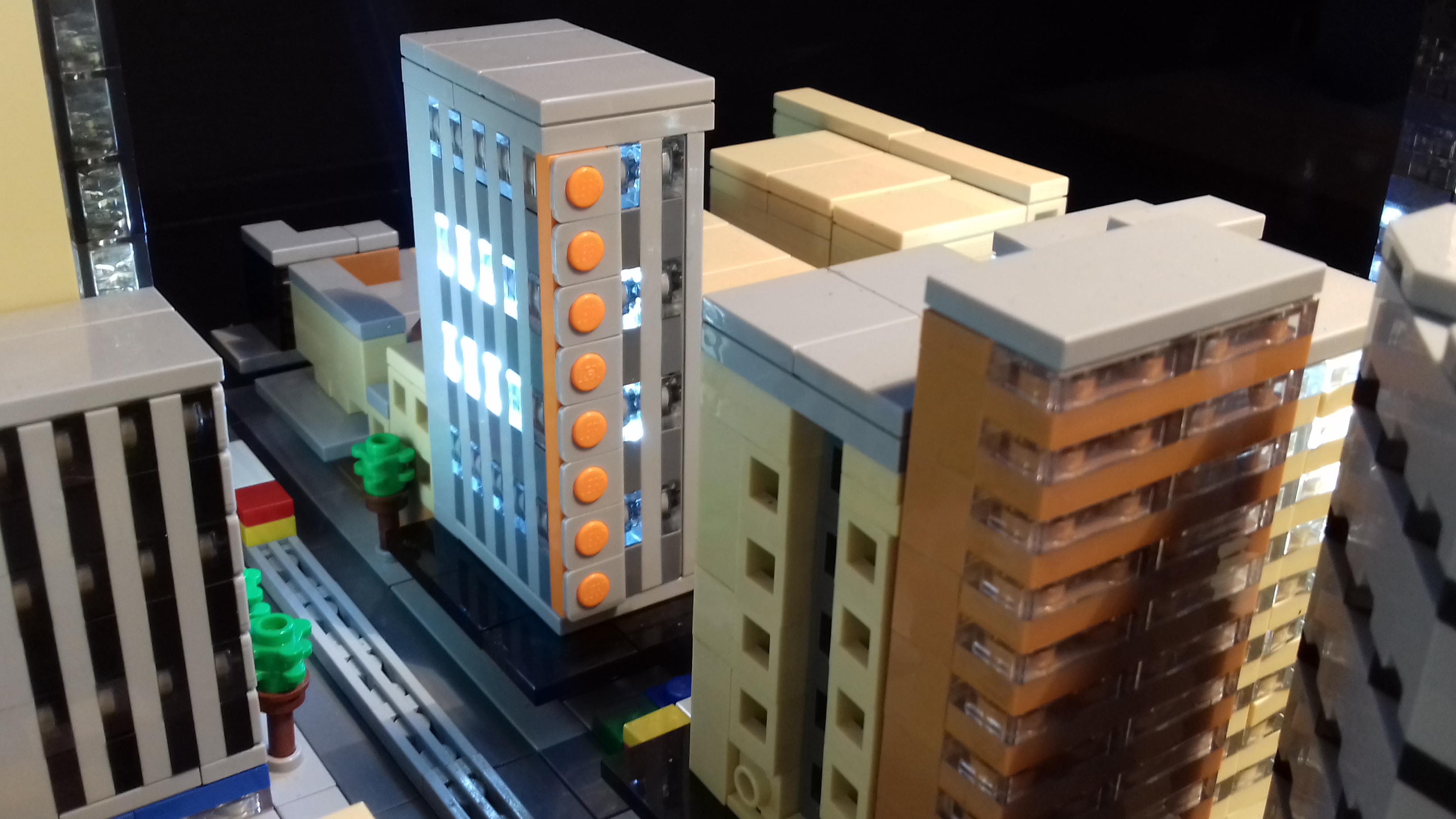 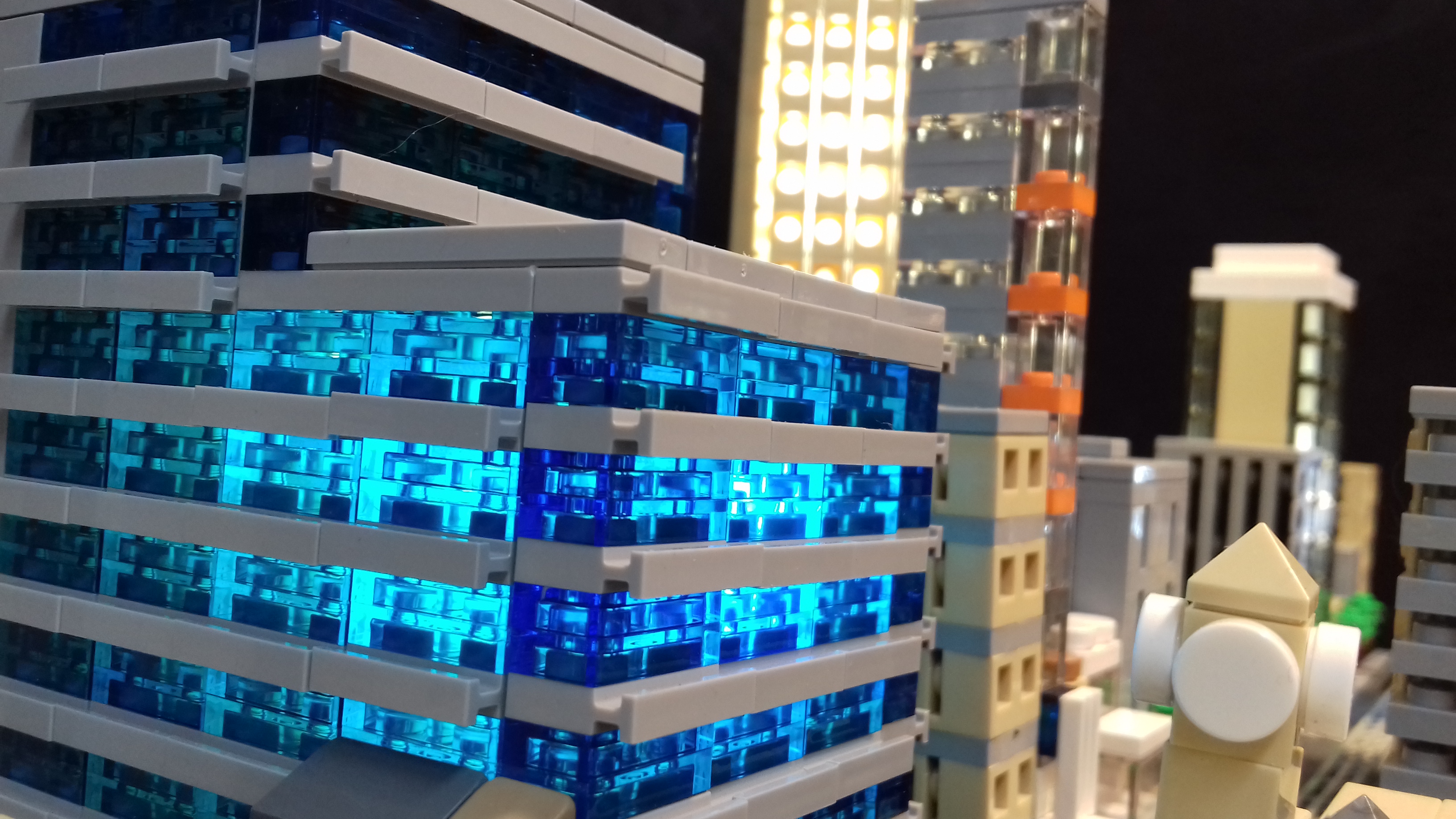 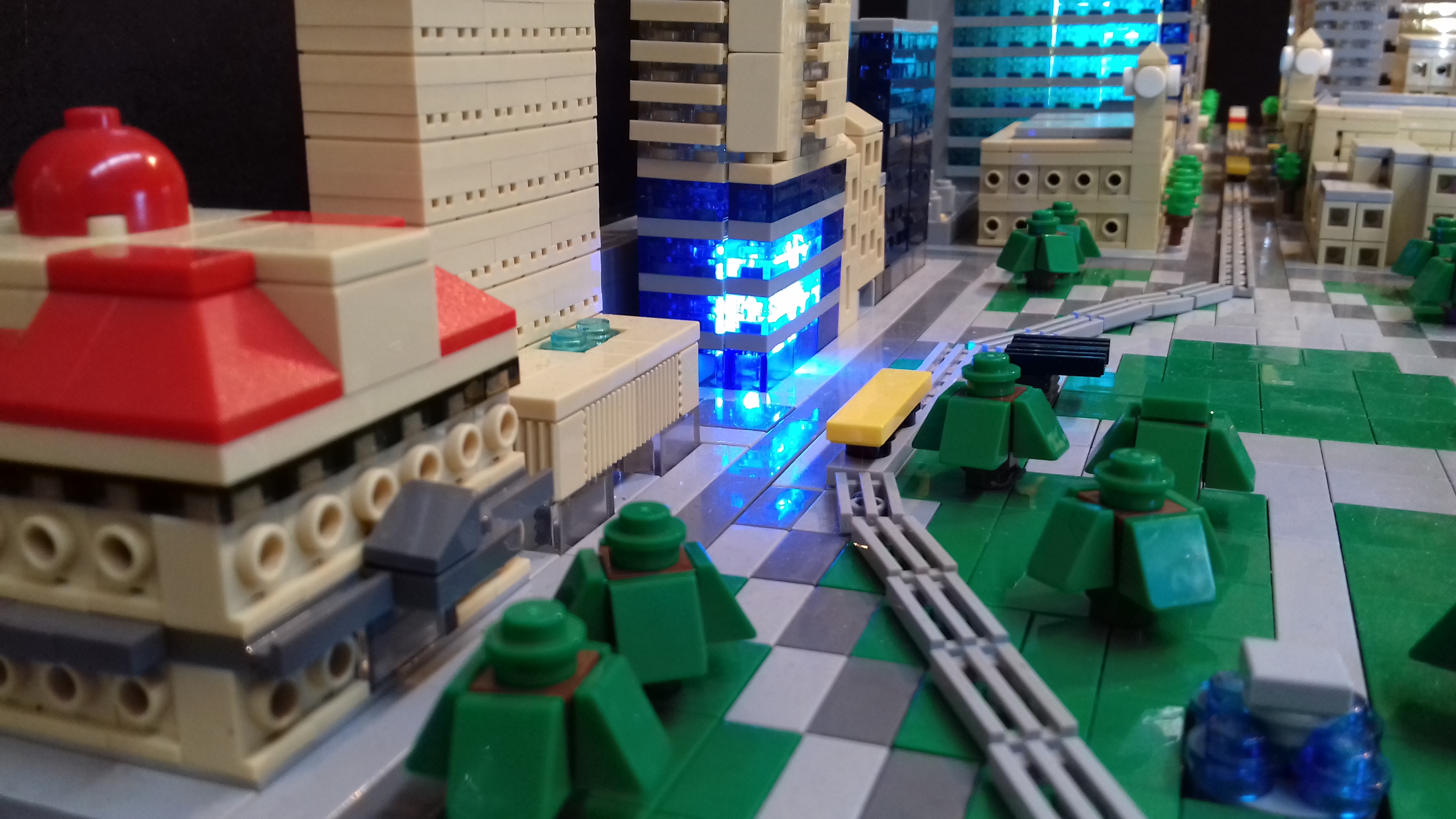 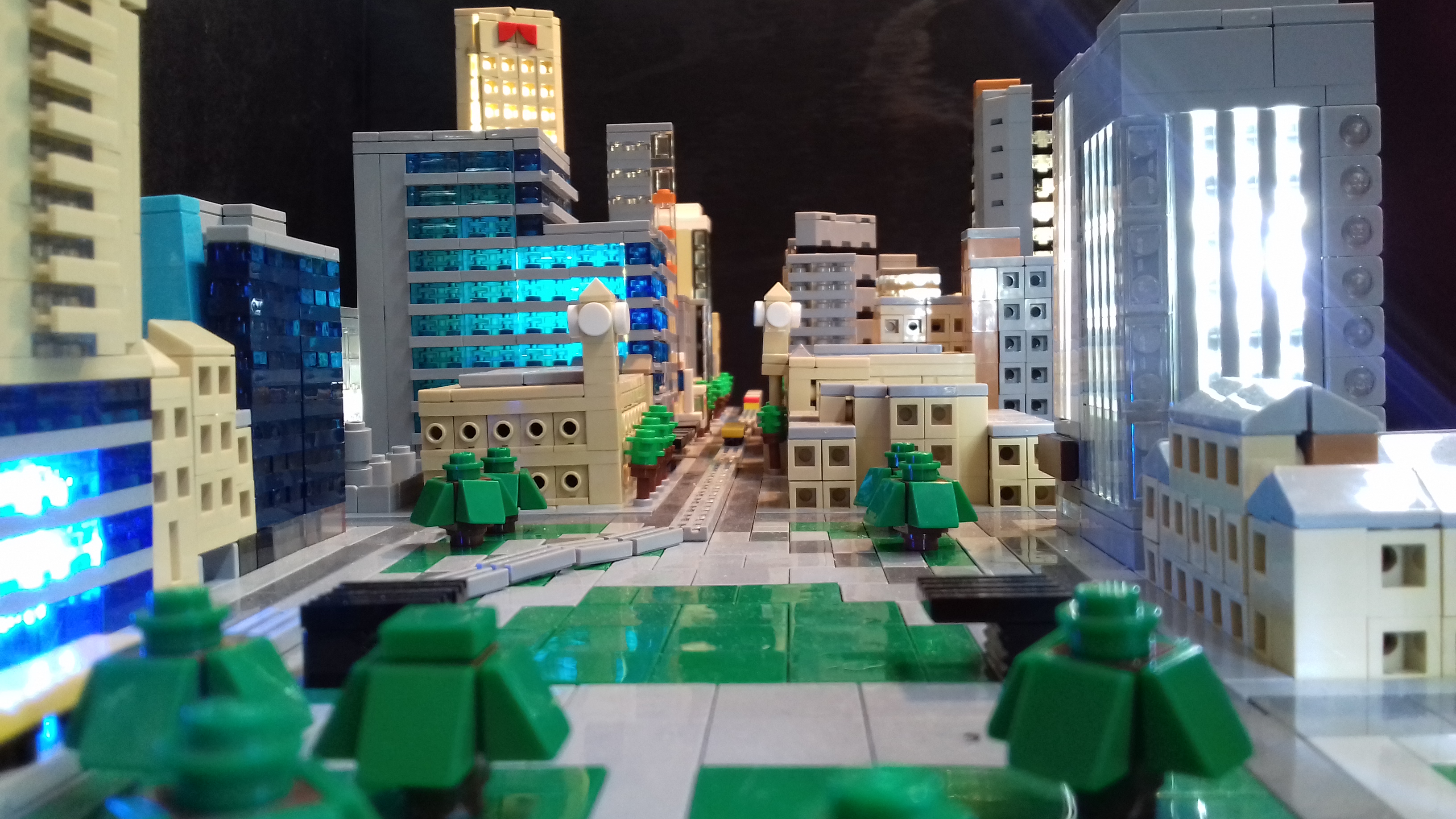 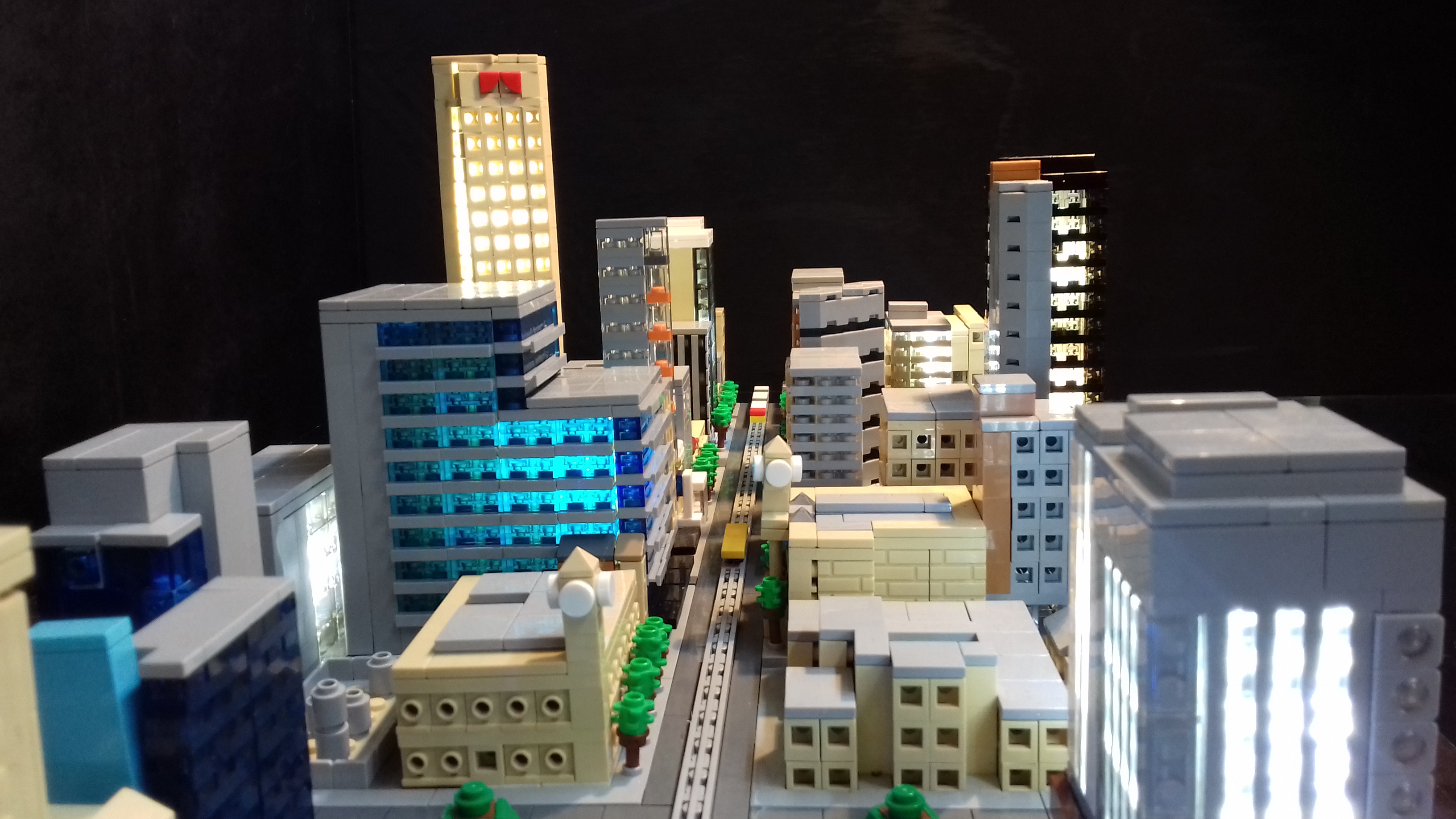 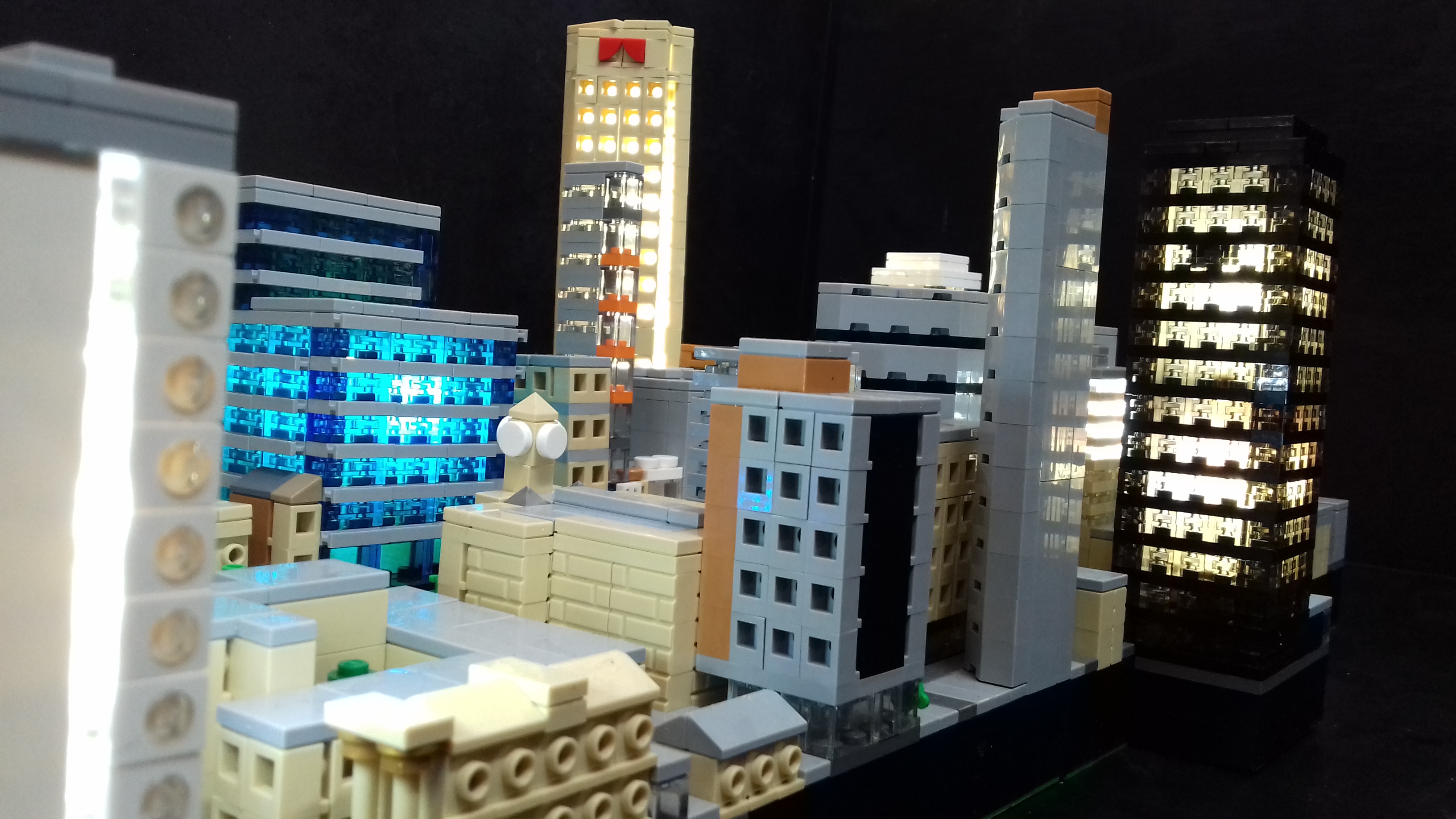 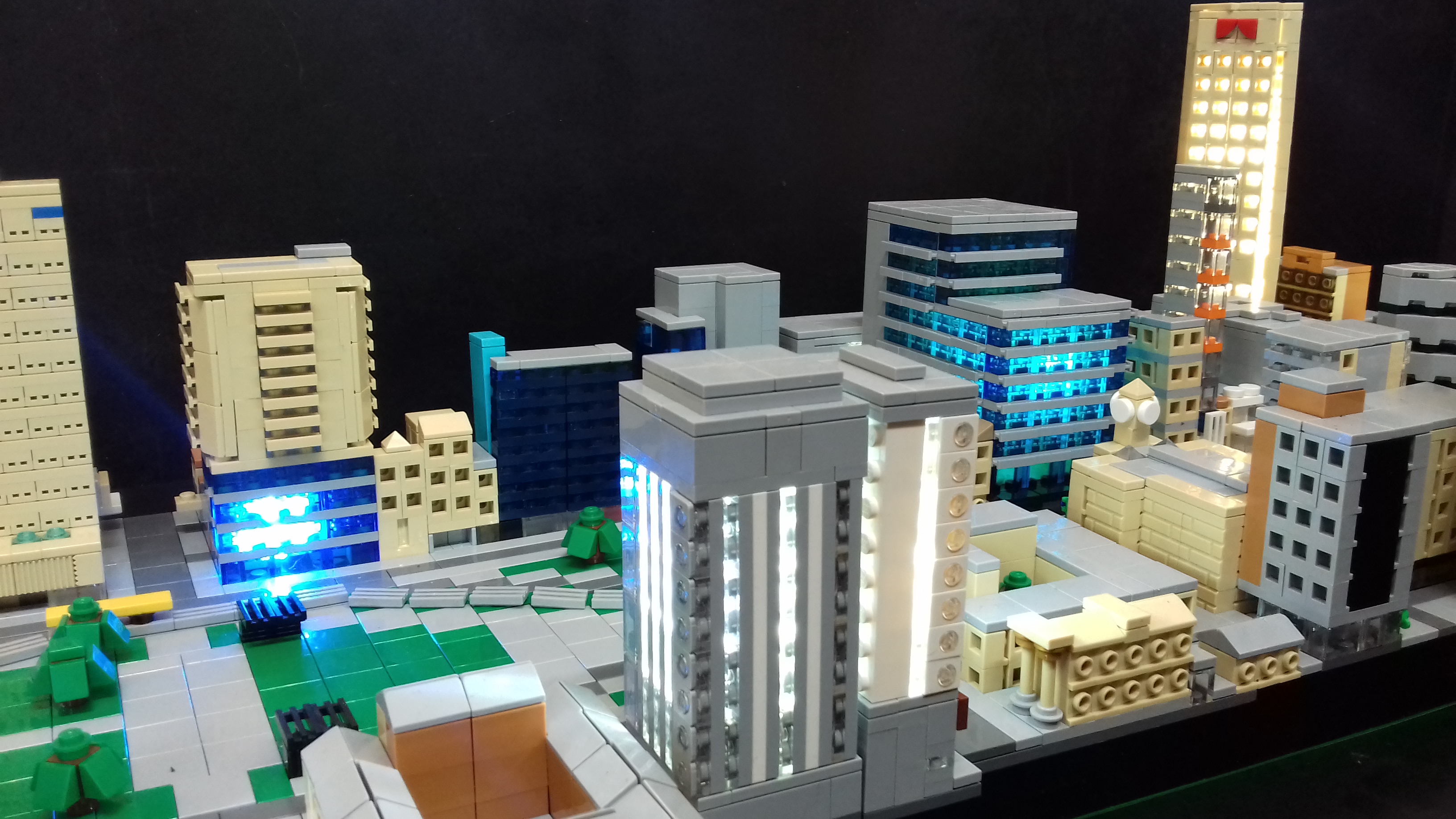 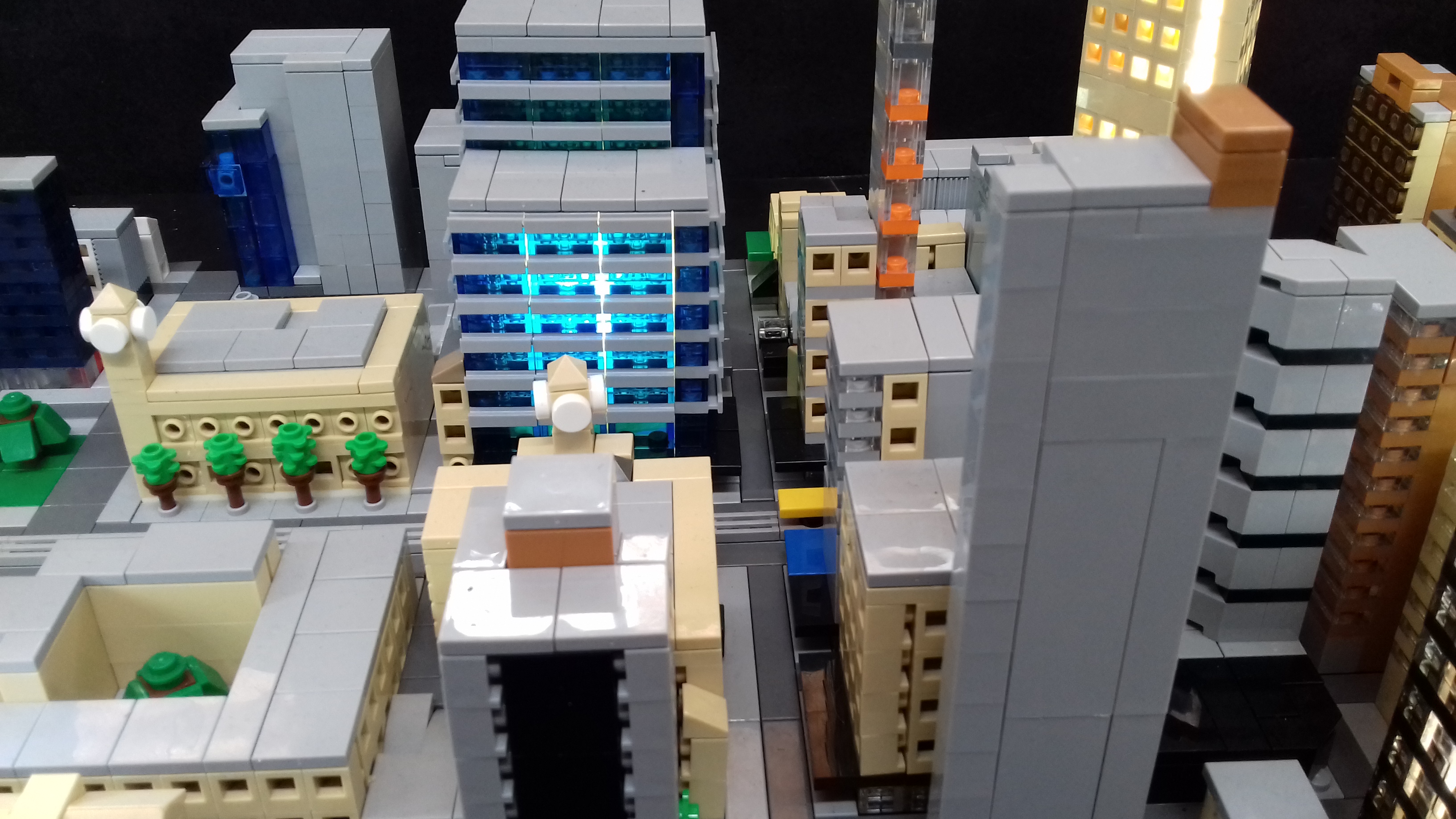 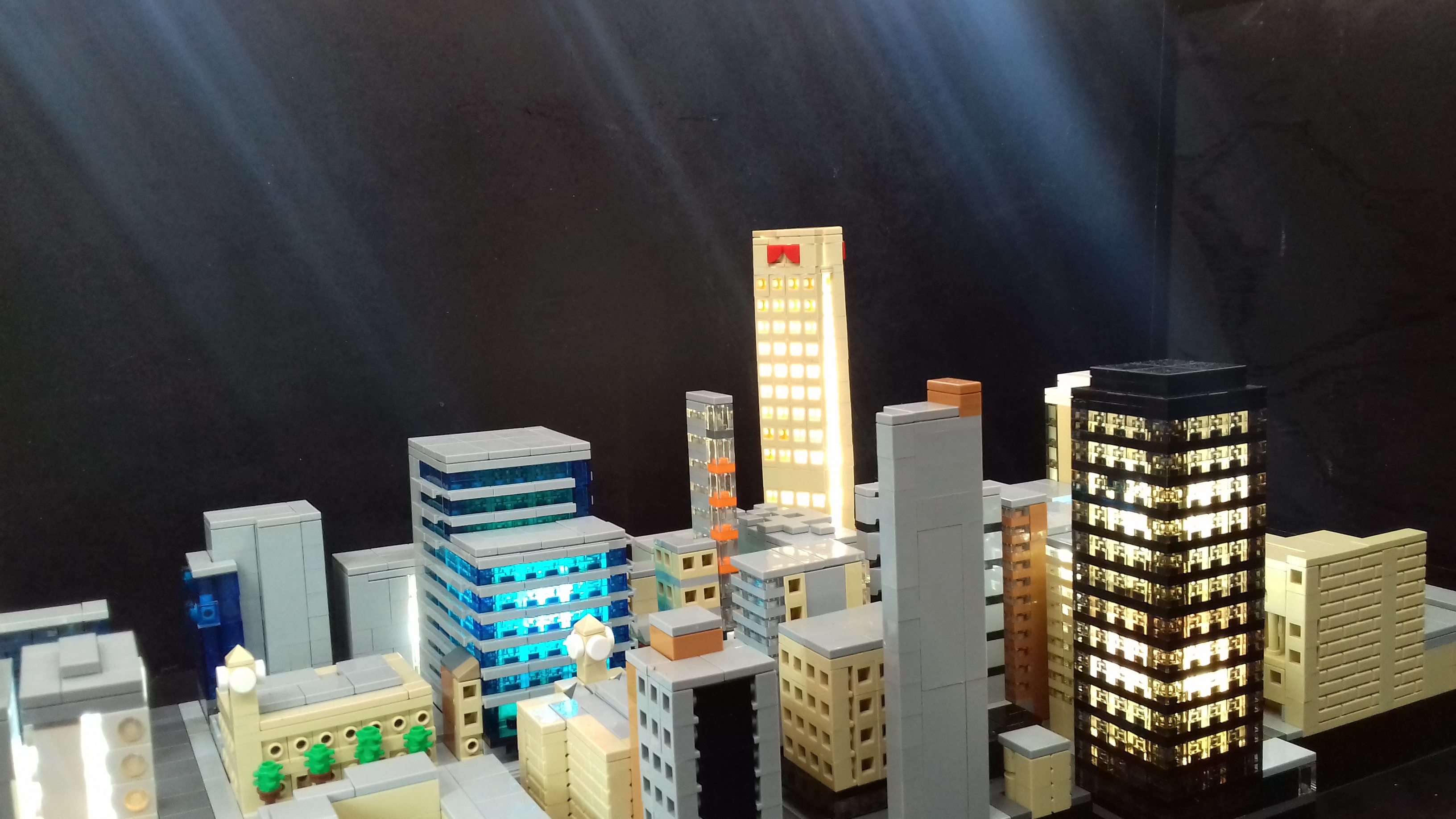 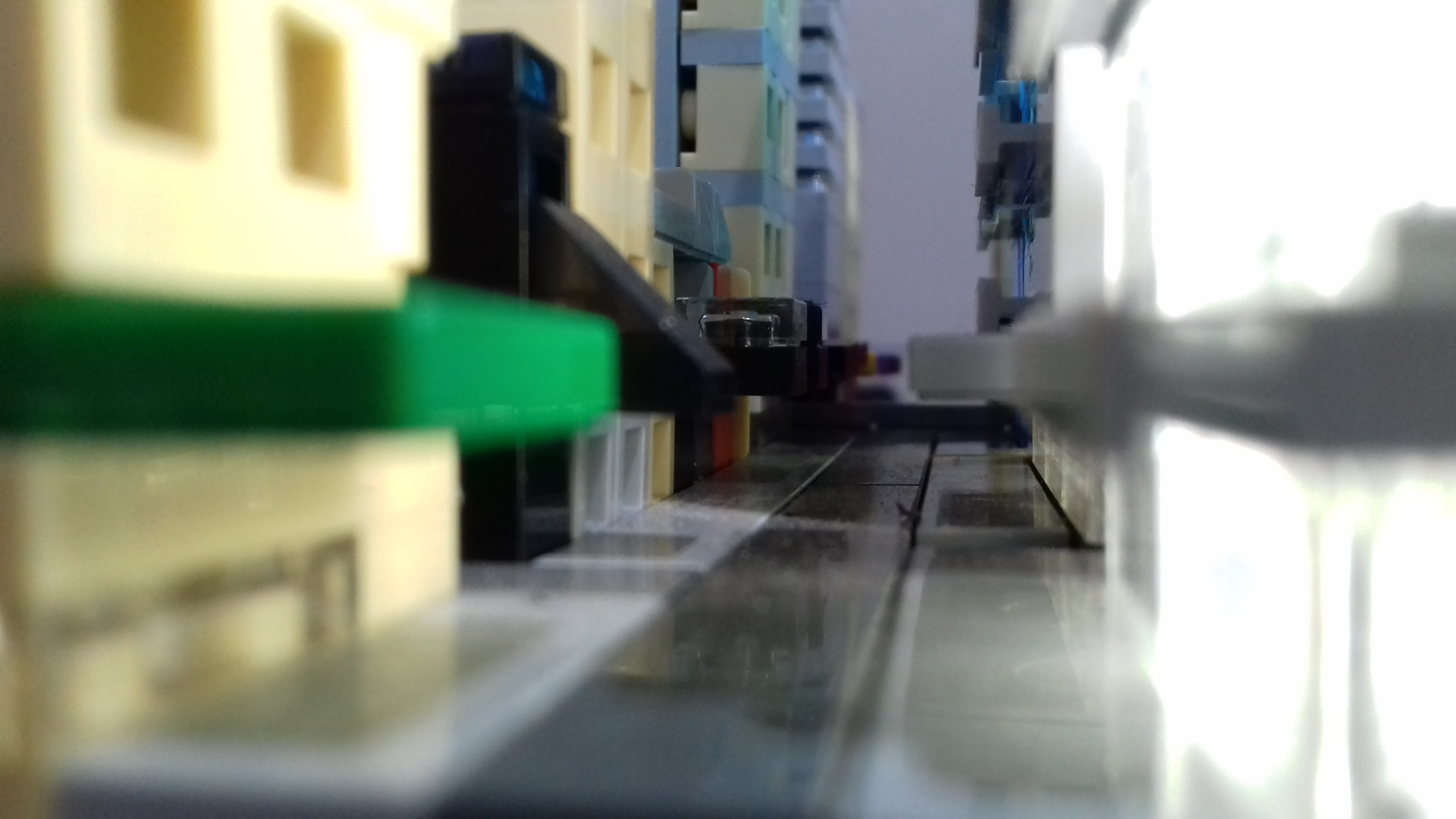 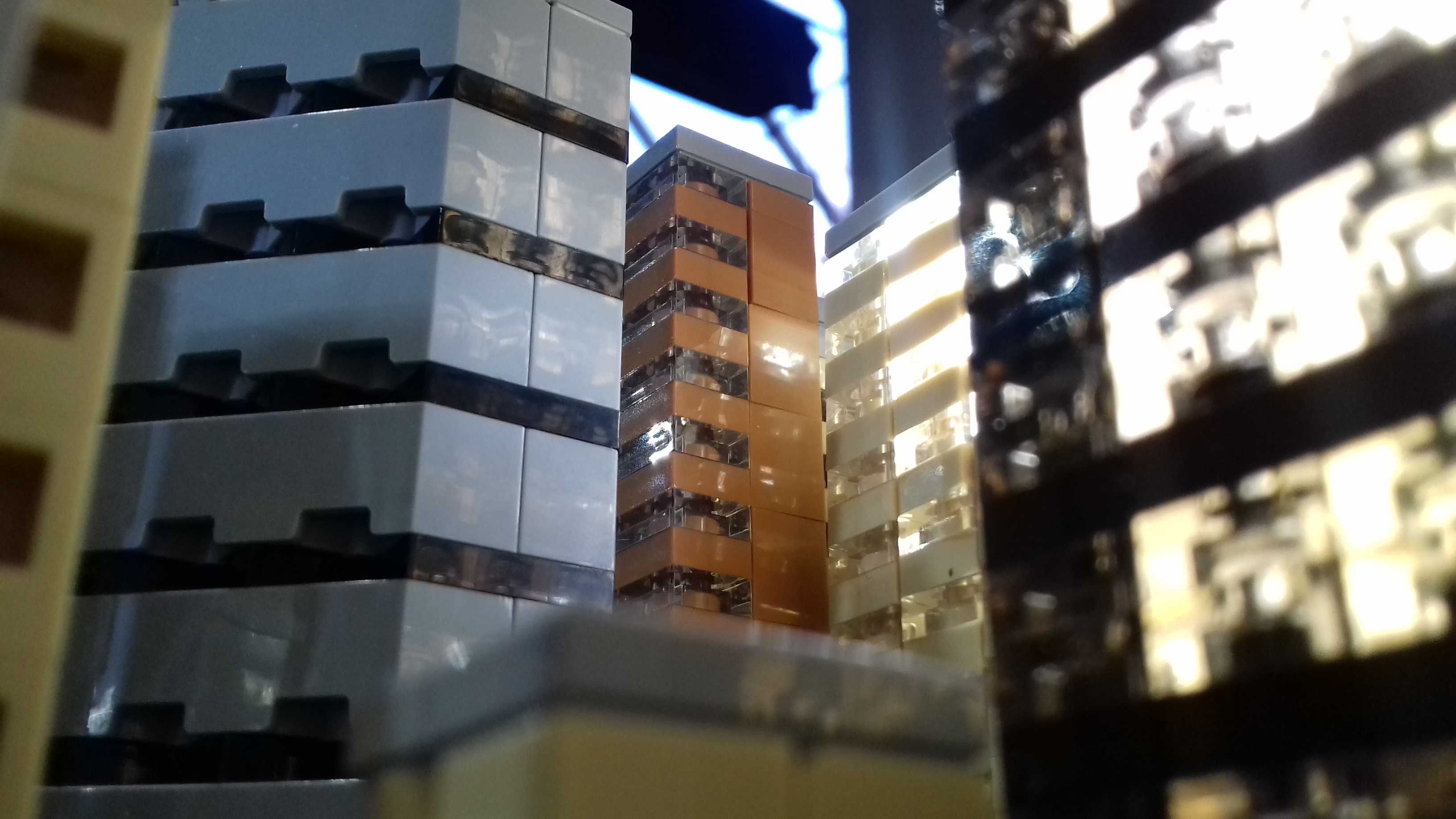 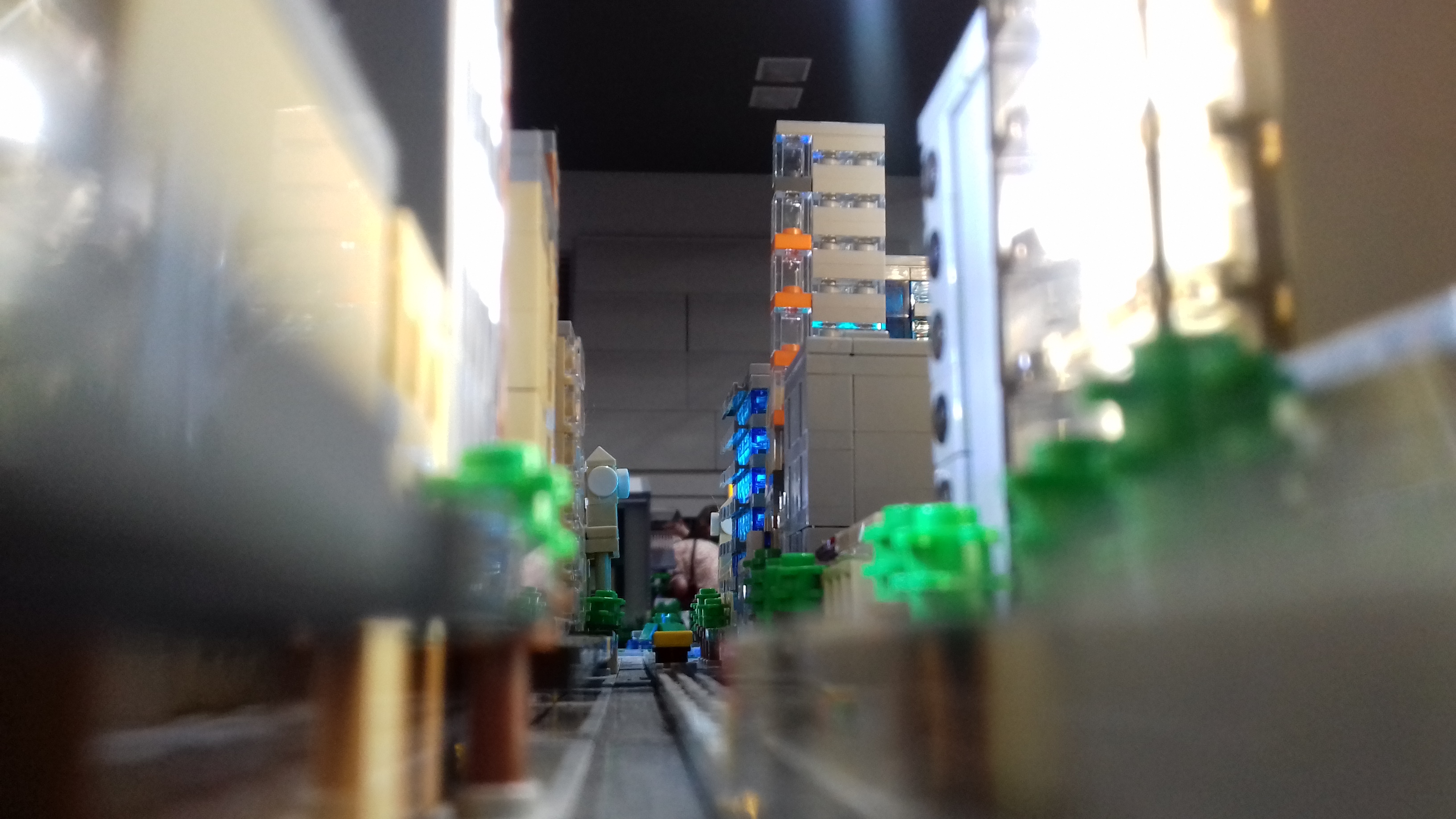 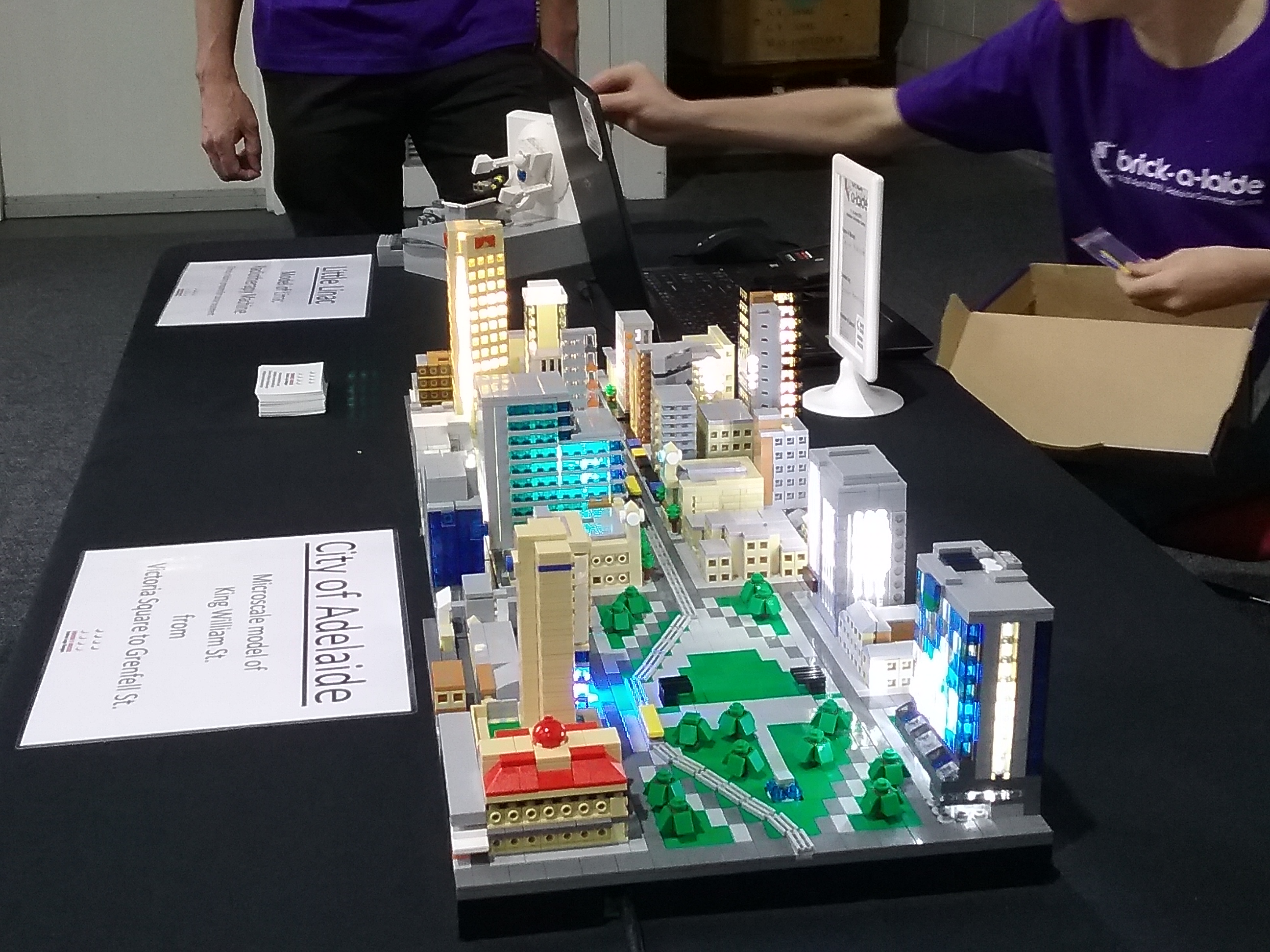 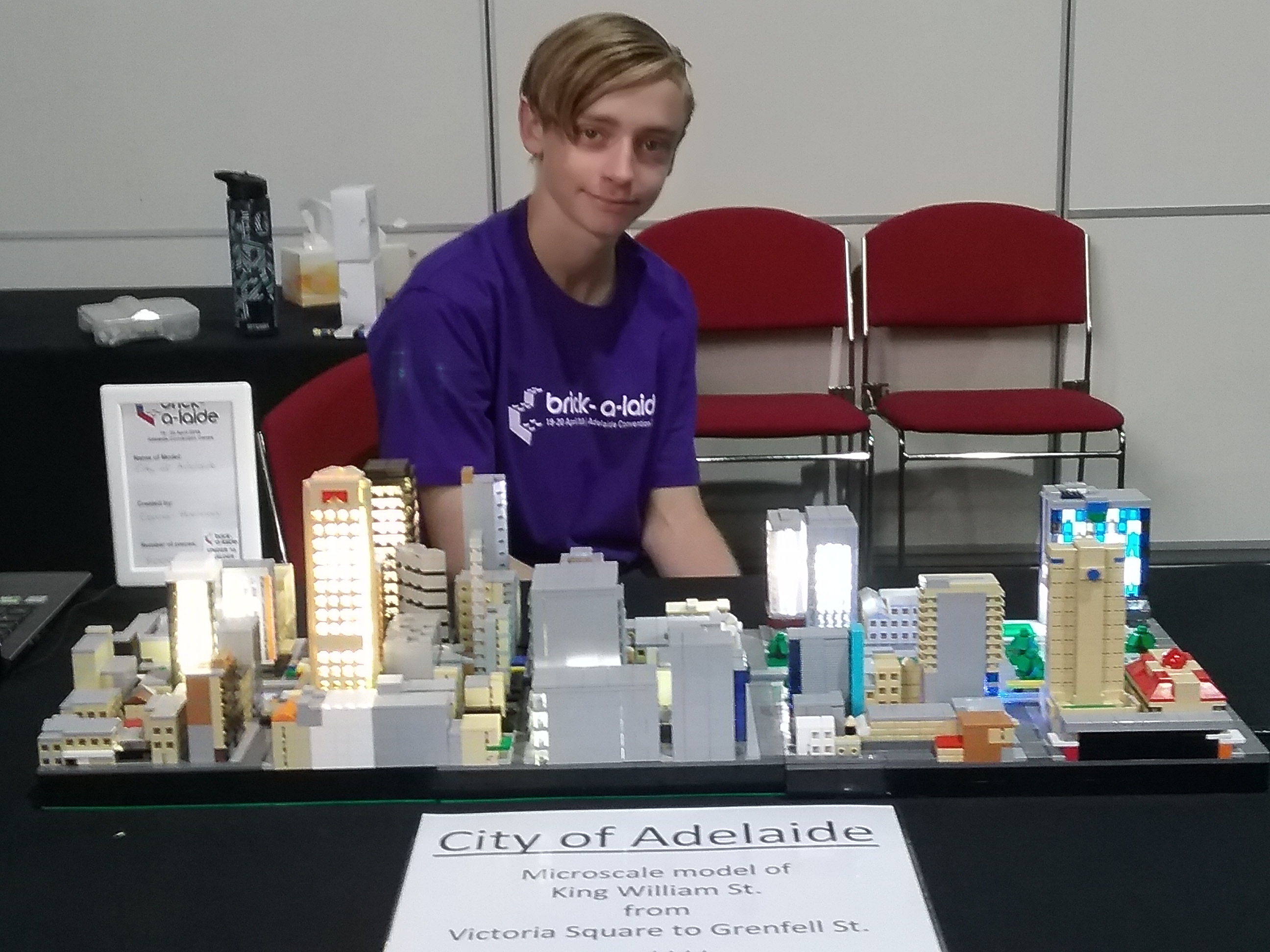 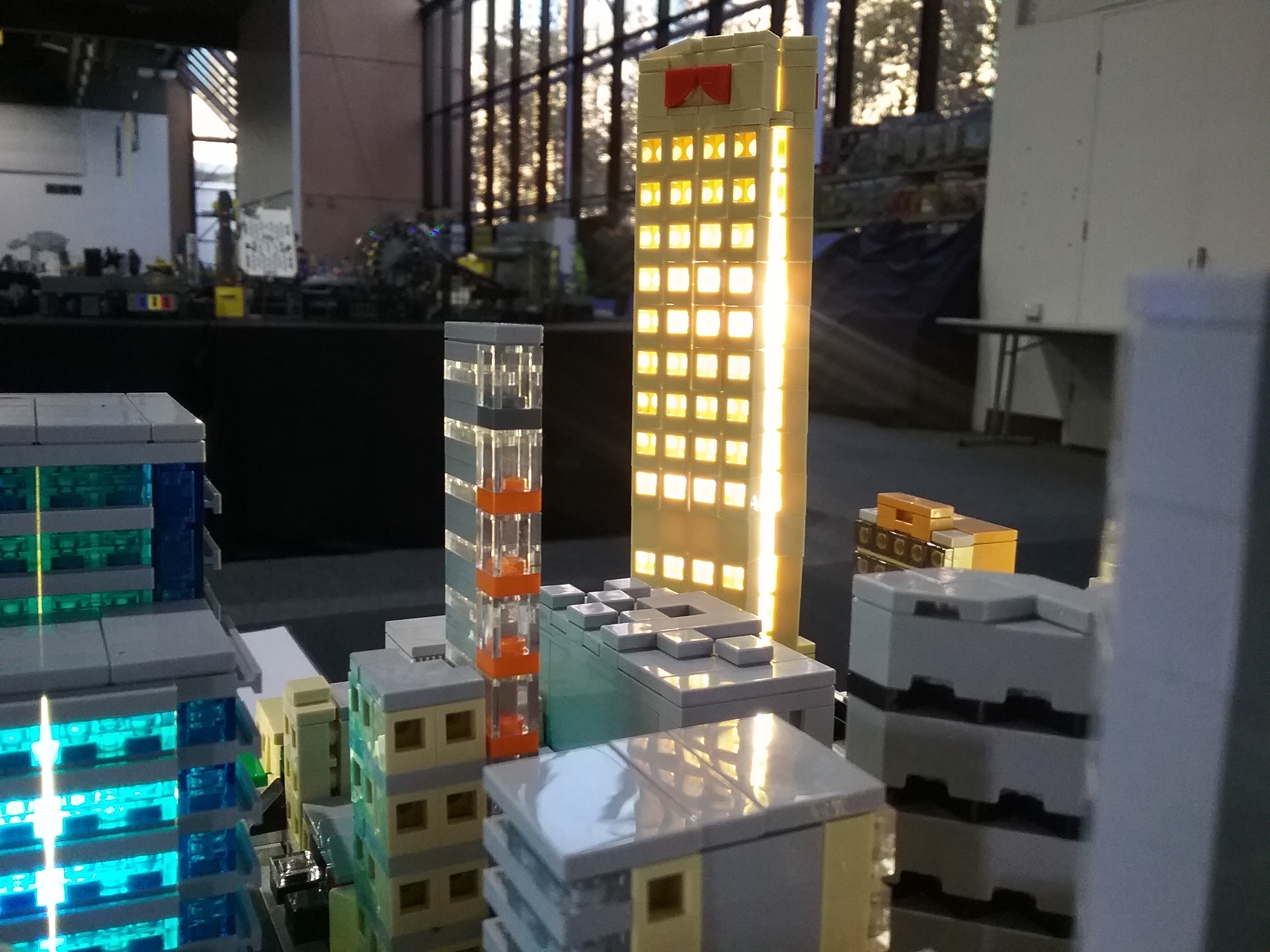 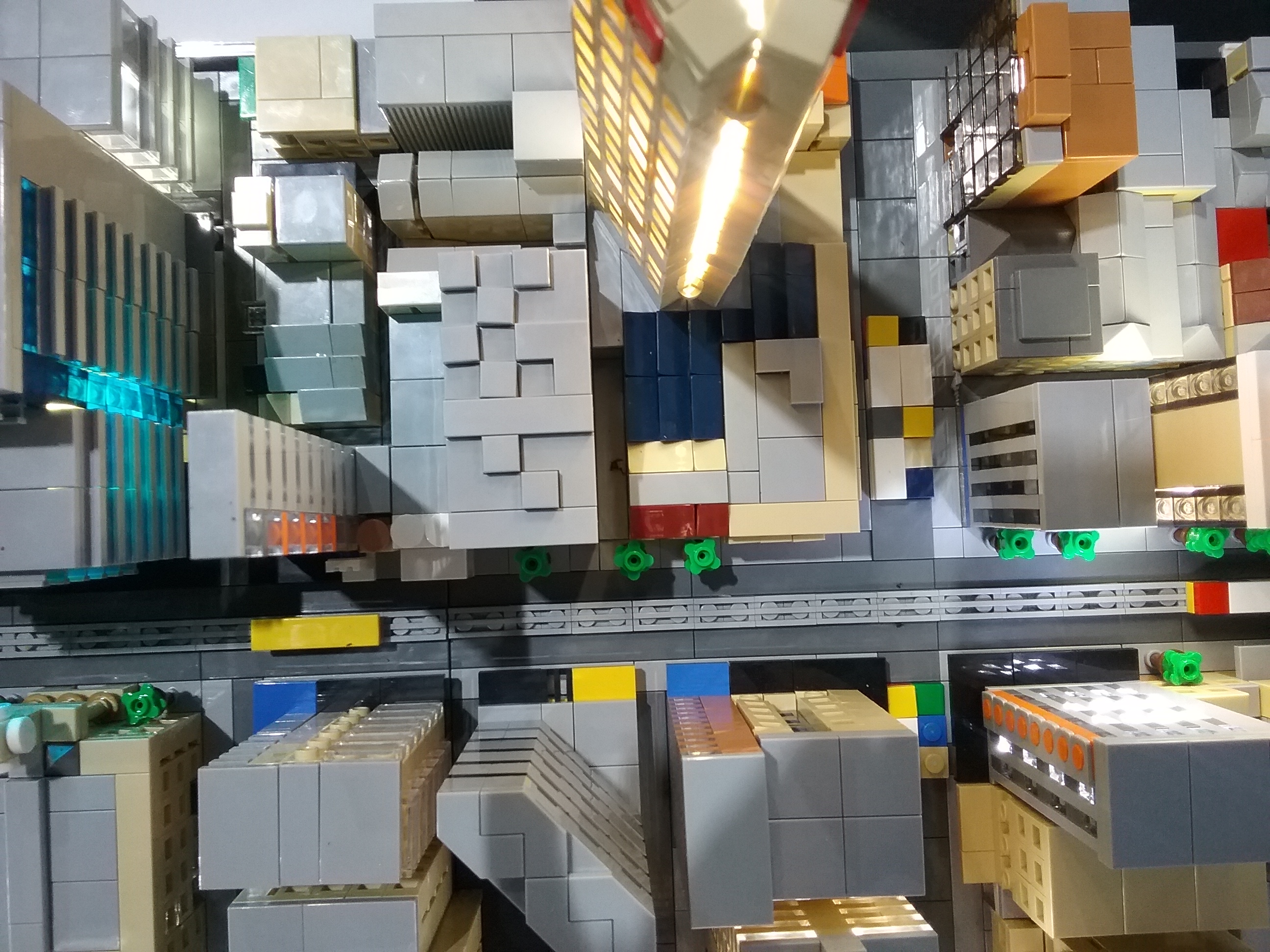 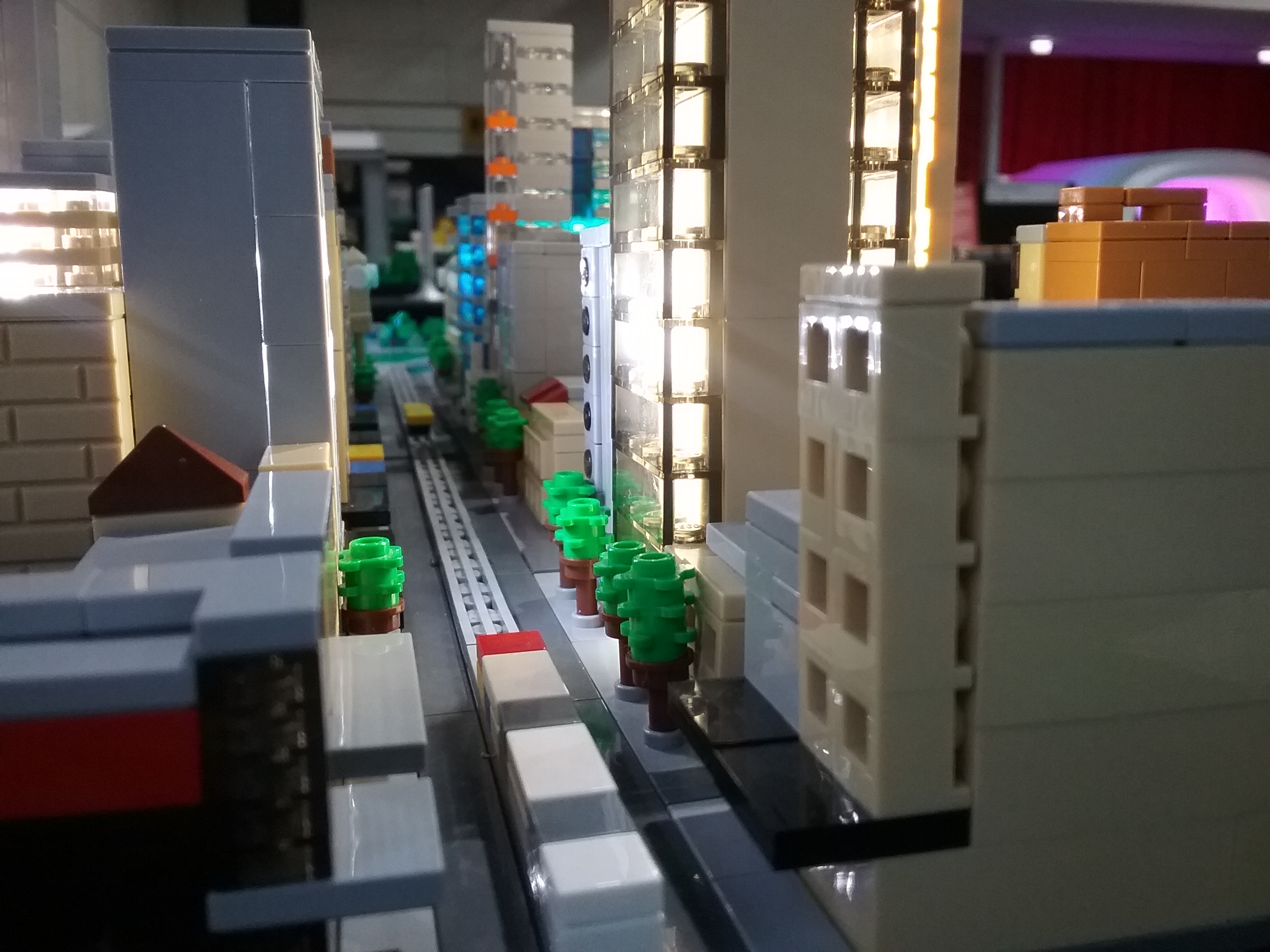 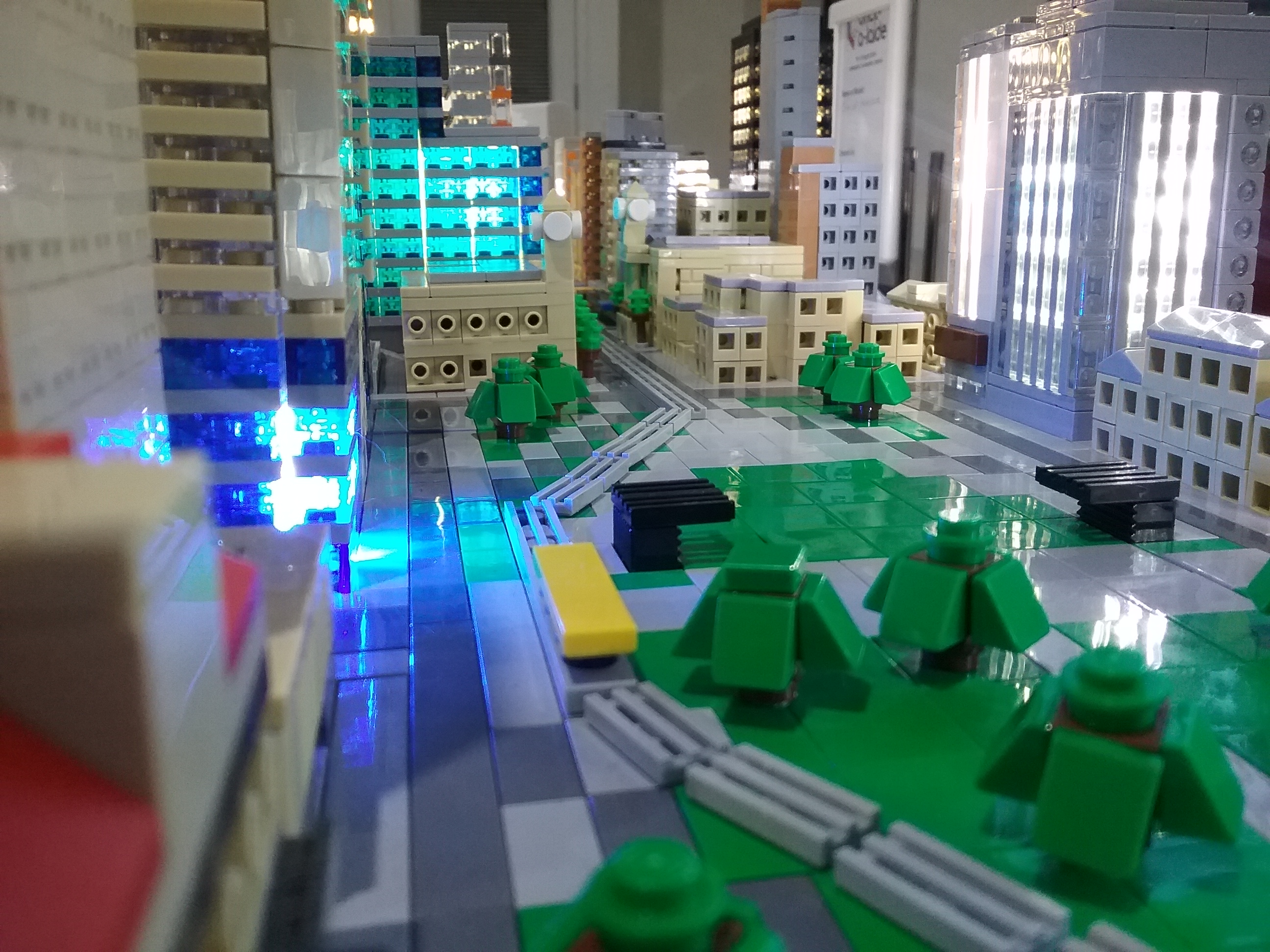 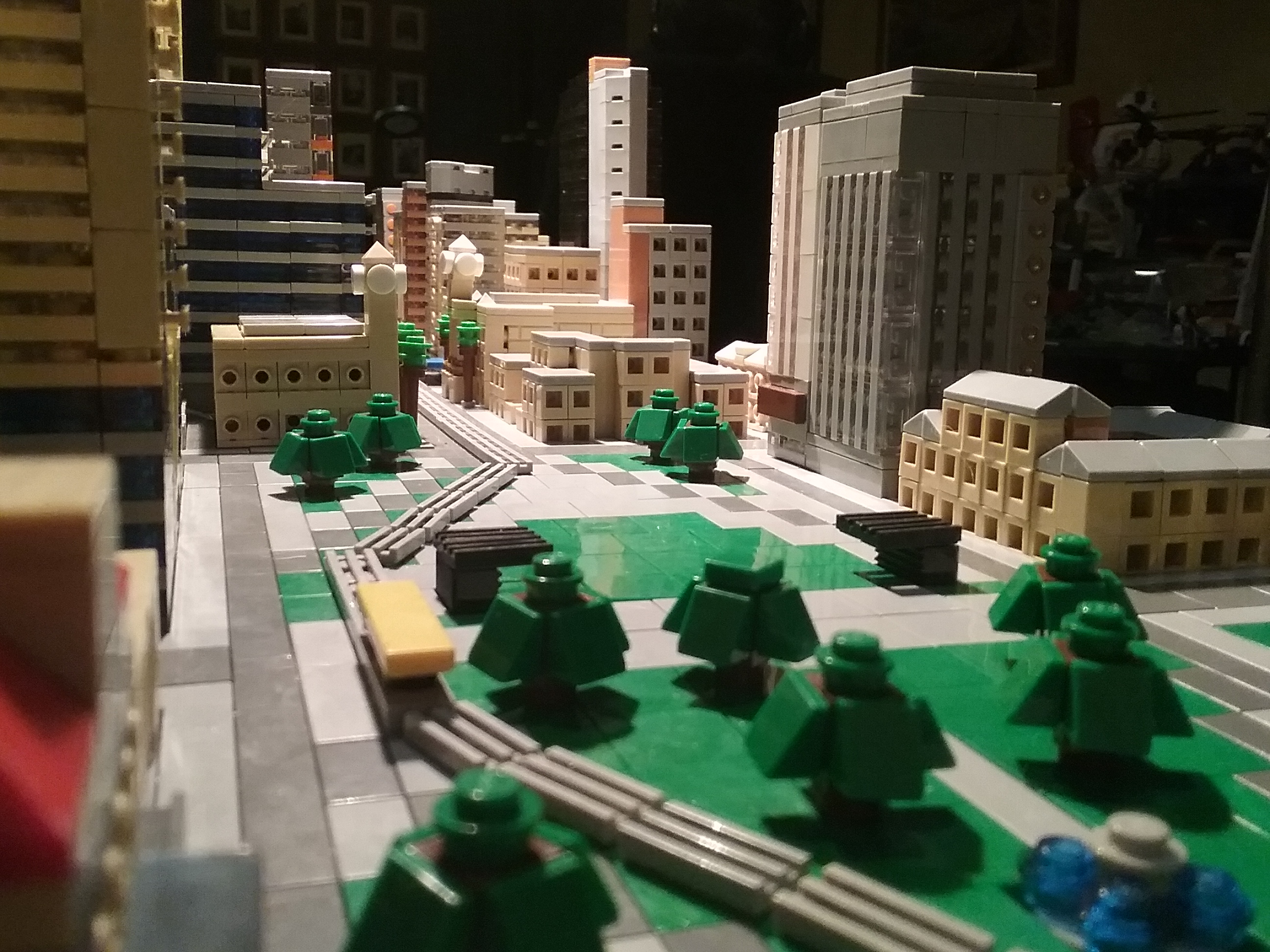 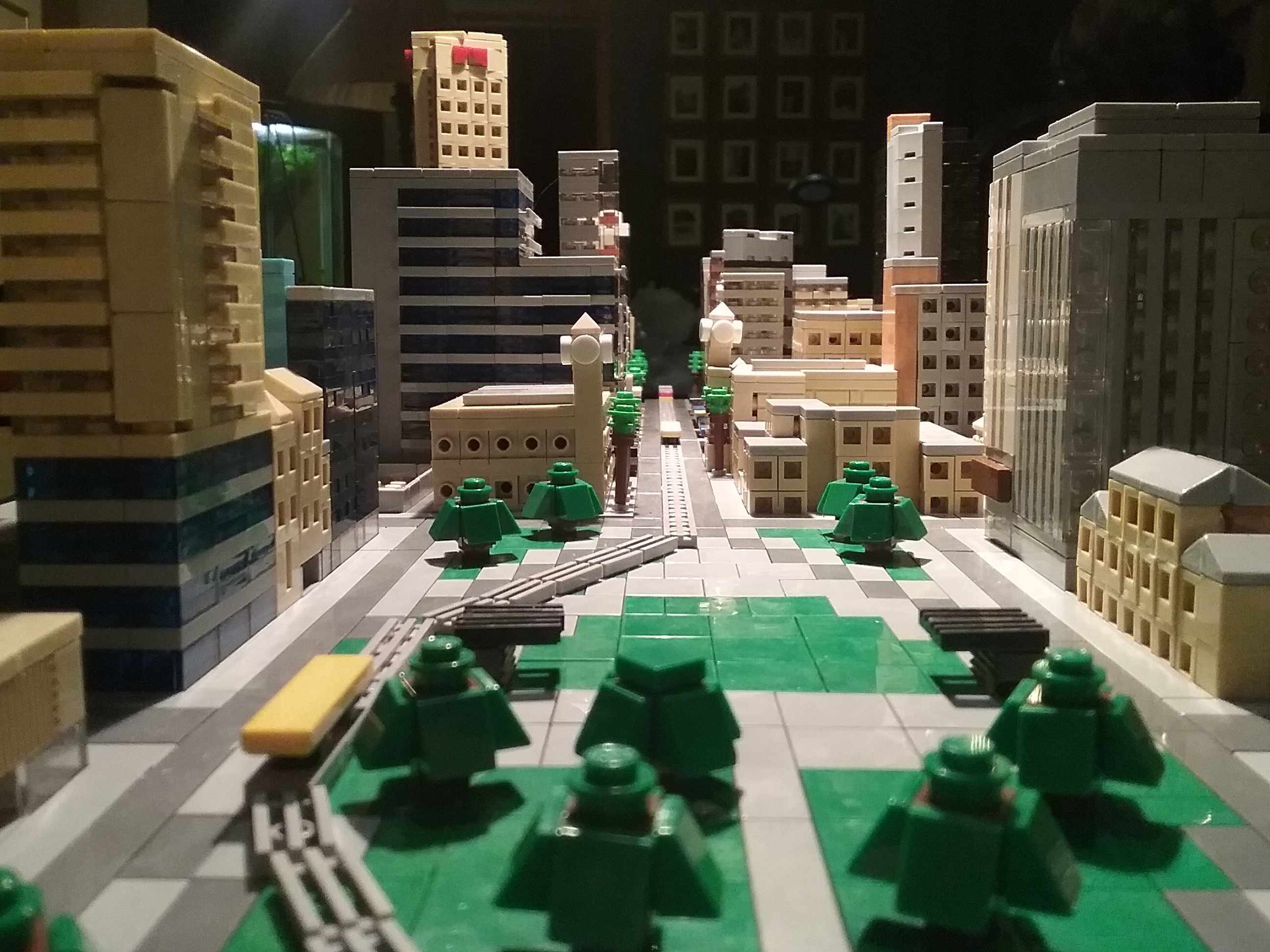 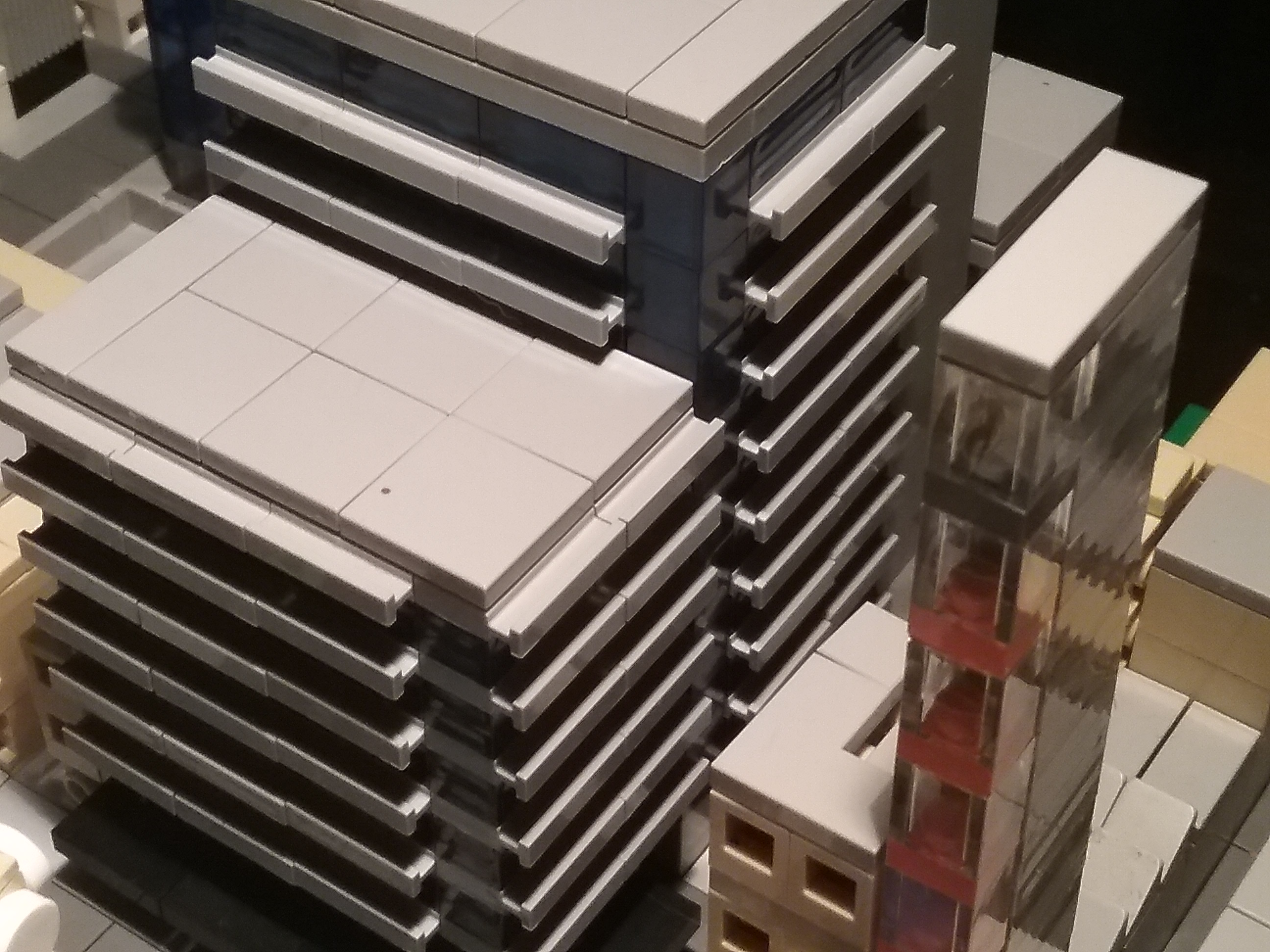 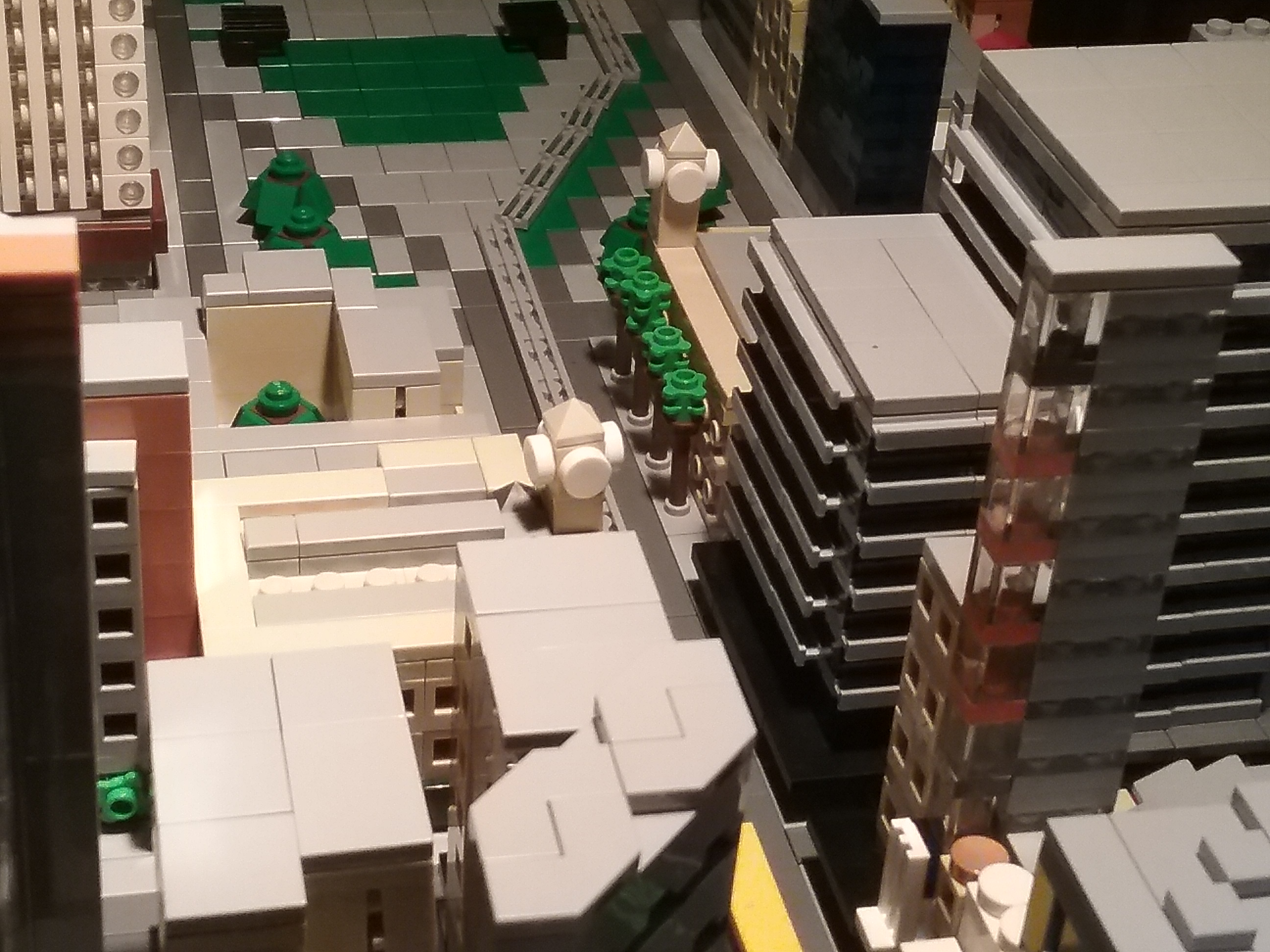 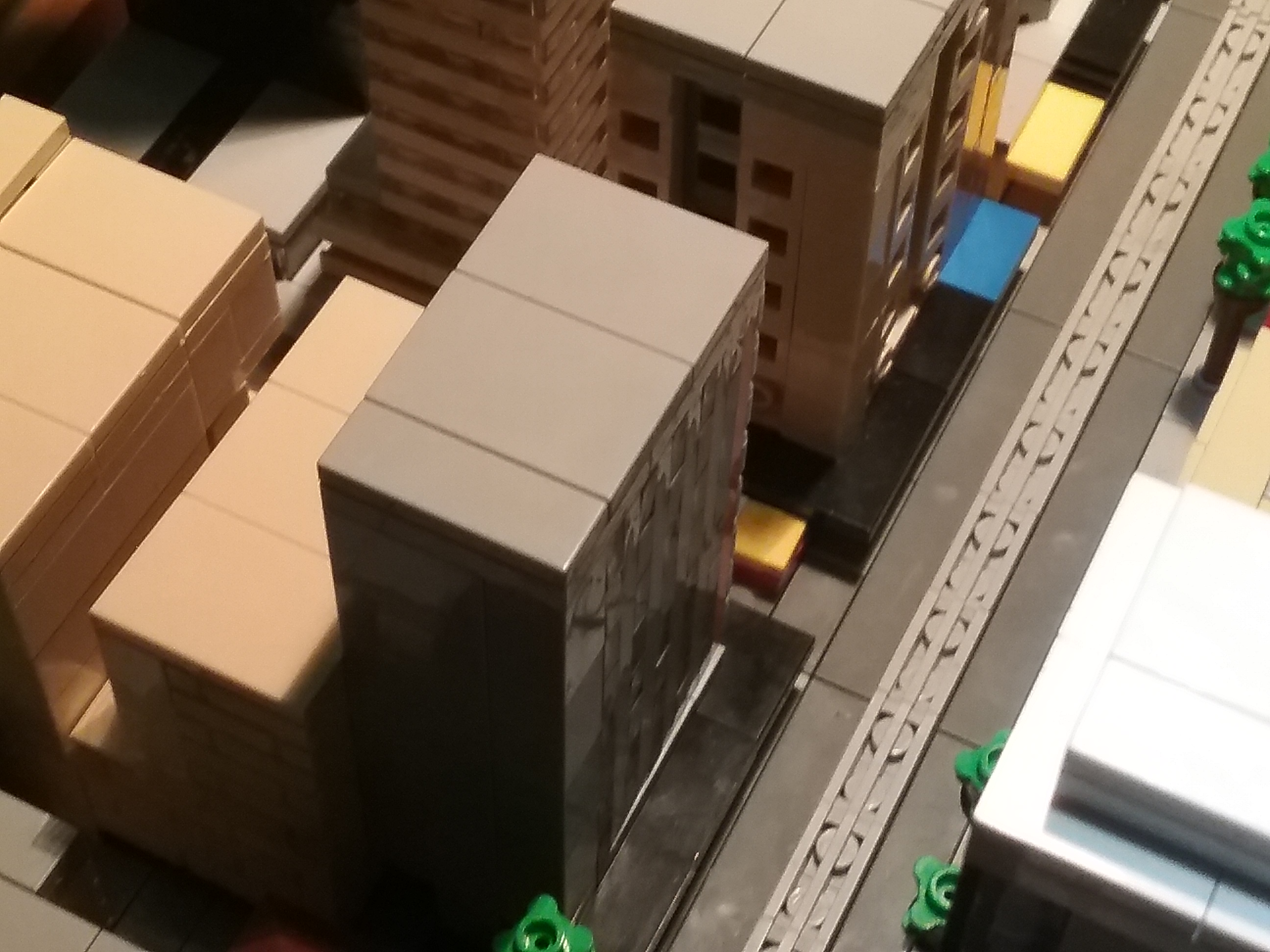 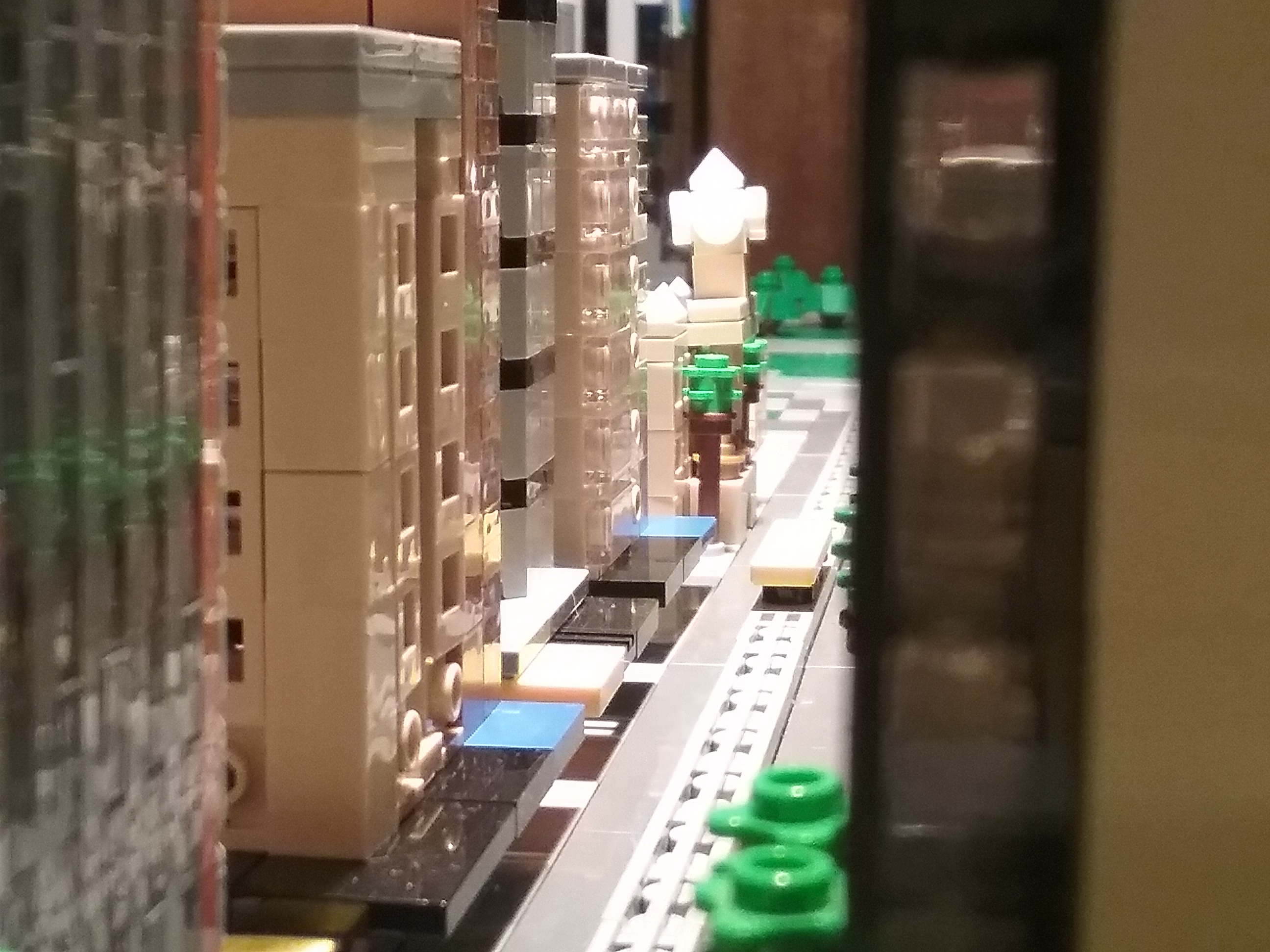 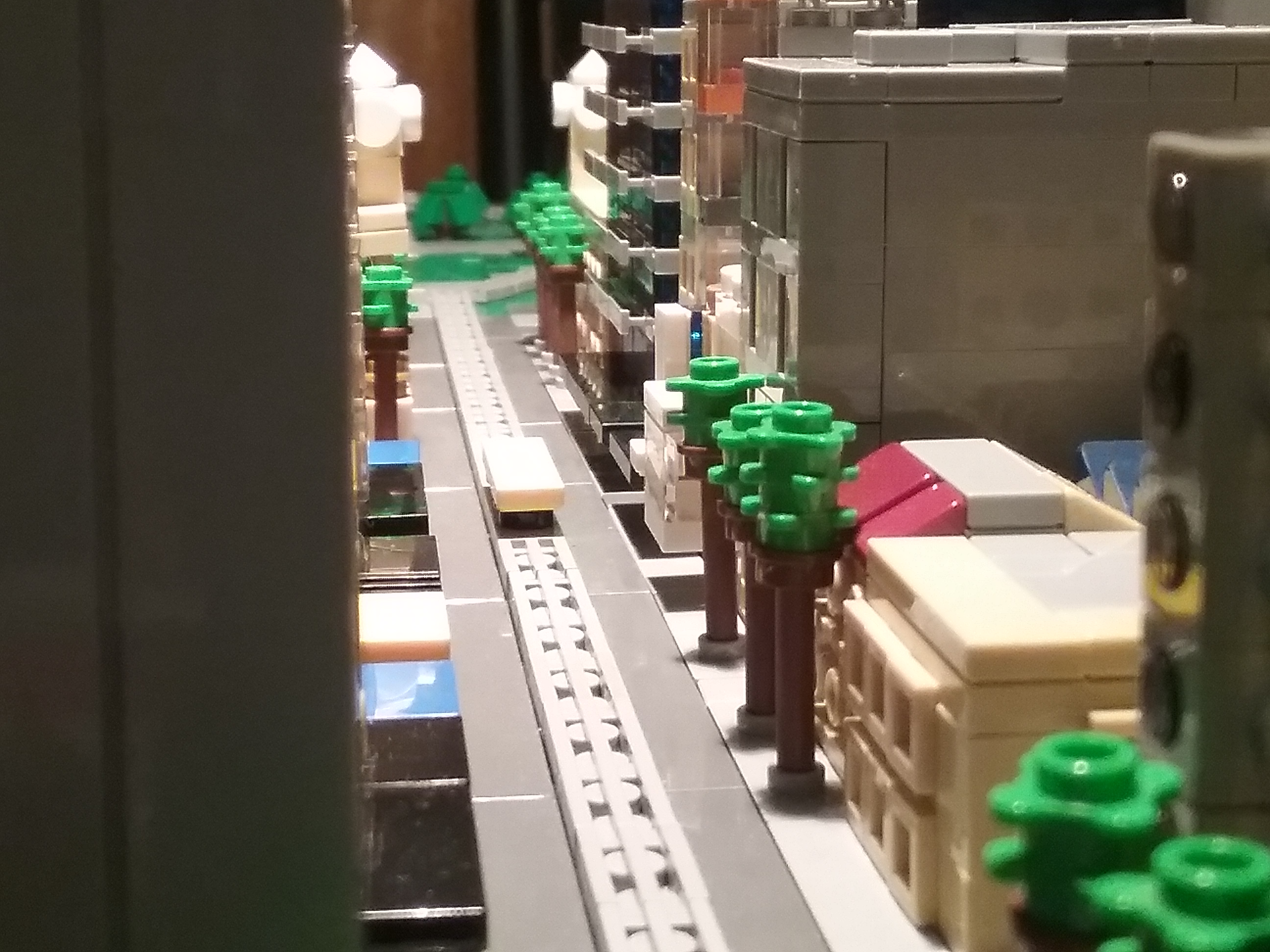 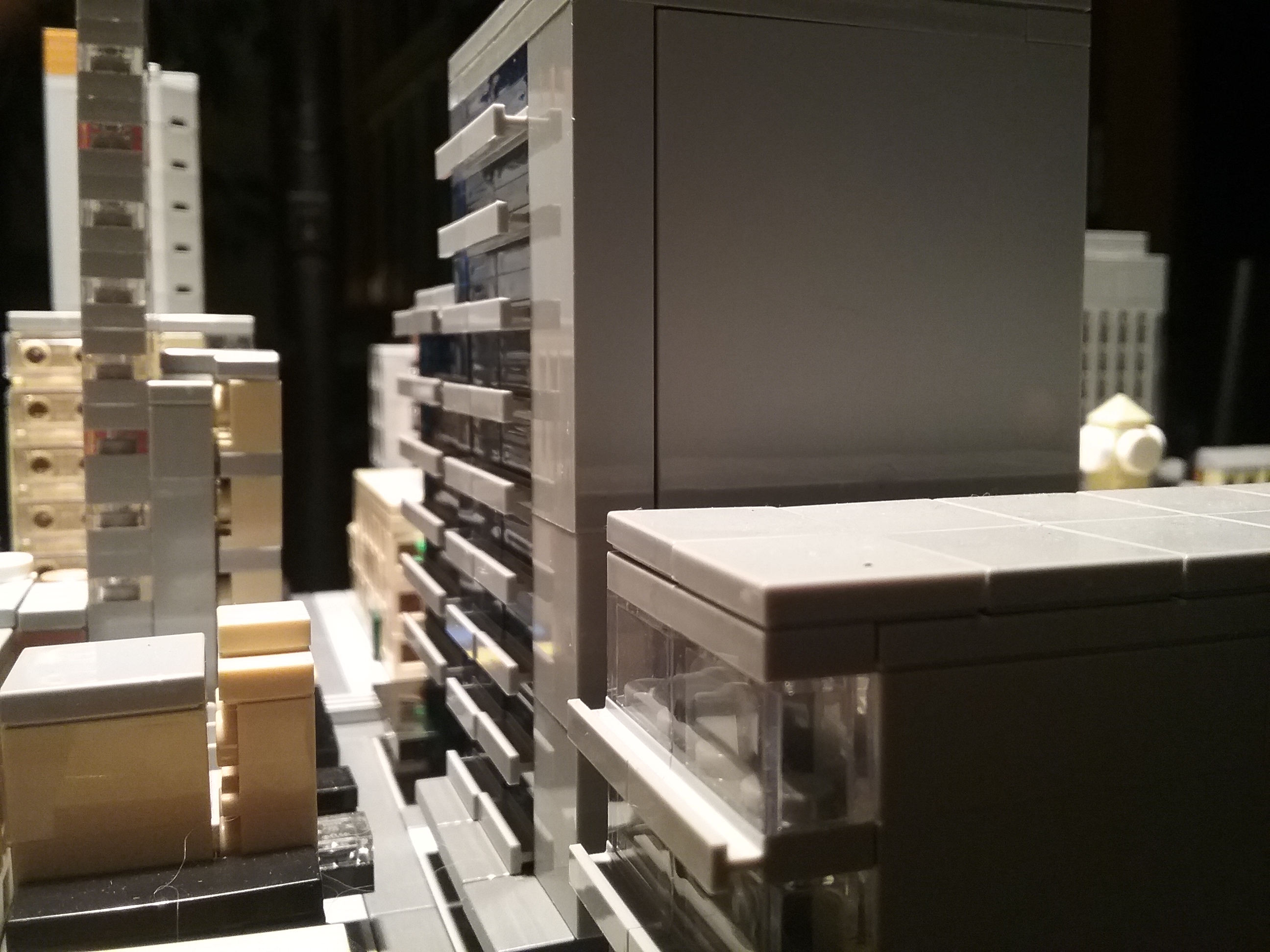